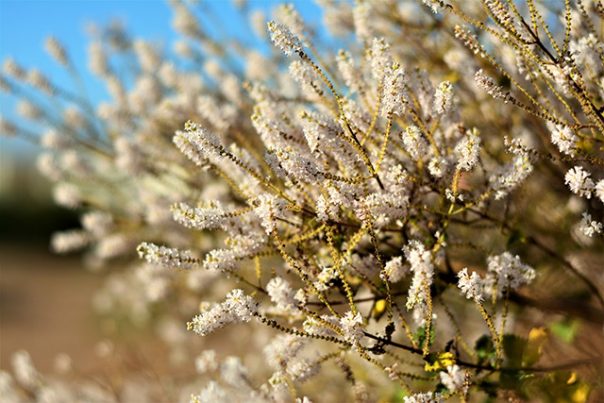 The myrrh tree is an ancient plant that is valued for its resin. The tree is native to Africa and the Middle East and is botanically close to the boswellia tree where frankincense is derived from. An article posted on the Medical News Today website notes the tree’s sap possesses a unique sweet and smoky aroma, and is often used as a fragrance and flavoring agent. 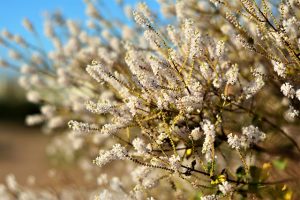 Myrrh contains powerful components that help promote the body’s well being. An Herbpathy entry features a complete list of its constituents, which include:

Myrrh is best known for its powerful antimicrobial and antiviral properties that inhibit the growth of microbes and fortify the body’s overall immunity. These properties contribute to its efficacy in warding off a host of diseases including wound infections, microbial infections, fever, and food poisoning as well as measles, mumps, and pox. Likewise, myrrh is found to contain potent antifungal properties that keep fungal infections at bay.

Myrrh is also known to contain astringent properties that strengthen both the gums and the roots of the hair. Likewise, it is touted for its antispasmodic effects that alleviate unwanted contractions of the muscles, skin, intestines, and other internal organs. Myrrh is also found to prevent excessive bleeding during injuries.

On the other hand, myrrh is known to contain expectorant properties that relieve congestion and eliminate phlegm. Its anti-catarrhal effects also addresses disorders associated with mucus deposition such as coughs, breathing issues, and heaviness in the chest.

In addition, myrrh is shown to promote the digestive system’s overall health. It is valued for its carminative properties that help relieve excess gas and flatulence. Likewise, essential oils from myrrh are known to stimulate the production of bile and digestive juices. Besides this, myrrh is touted for its diaphoretic effects that facilitate perspiration to rid the body of excess fluids, salts, and toxins.

Moreover, myrrh is found to stimulate various processes in the body. It helps bolster cardiac function and facilitate blood circulation. Likewise, the superfood is shown to stimulate the brain and the nervous system, which in turn raises awareness and improves overall nervous activity. Myrrh is also notably effective in maintaining a healthy metabolic rate and preventing premature aging and various skin conditions.

Myrrh is highly effective in boosting the body’s defenses against bacterial and fungal infections. It is also beneficial in maintaining a healthy cardiac profile and overall blood circulation. Likewise, myrrh is especially helpful in clearing the respiratory tract and promoting the digestive system’s status. In addition, myrrh is known to support brain health and improve the skin’s condition.

Ways to use myrrh

Myrrh is a sought-after plant due to its resin from which essential oils are extracted. The essential oils are often used as a remedy to a variety of ailments. According to the Essential Oil Sanctuary website, myrrh is often combined with frankincense for use in many traditional rites across various cultures.

Myrrh fortifies both the digestive and circulatory systems.

Myrrh benefits the heart, the brain, and the skin.