Monkeypox – causes, side effects and treatments at NaturalPedia.com 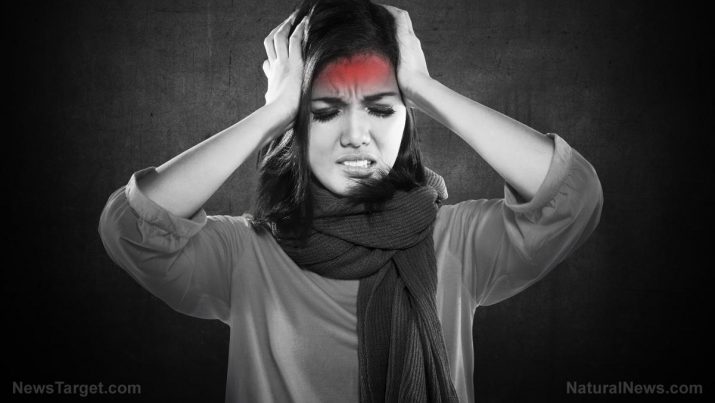 Monkeypox is a zoonotic viral disease that was first identified in Denmark in 1958. Despite its name, the natural host of the virus remains unidentified, with potential candidates ranging from squirrels to mice to primates. The disease itself is relatively rare and has been observed only in remote parts of Central and West Africa, near tropical rainforests.

The symptoms in humans are milder than smallpox, though that does not make it any less deadly. Monkeypox is known to be fatal and still occurs sporadically in some parts of Africa today.

The infection spreads through the direct contact with the blood or bodily fluids of infected animals. Eating raw meat has also been hypothesized to be a risk factor.

Two distinct classes of the virus have been identified. These are the Congo basin and the West African groups, with the former being more virulent.

The last known outbreak of the disease occurred between August and October 2016 in the Central African Republic. Twenty-six cases and two deaths were recorded. 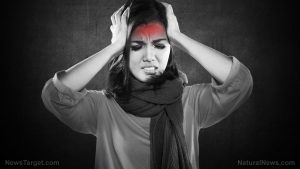 Known side effects of monkeypox

Monkeypox has very similar symptoms to smallpox. The incubation period is usually six to 16 days from the infection.

The disease harms the whole body. While the infection begins in the face and around the lymph nodes, the disease does spread, weakening the immune system which makes the patient more vulnerable to other types of illnesses.

Food items or nutrients that may prevent monkeypox

Because monkeypox is so rare, little to no research exists on specific foods that can prevent the disease. That being said, a widely varied diet consisting of fruits and vegetables can prevent a general viral infection. Some basic guidelines include:

There is no specific treatment for monkeypox infections. Generally, the zoonotic virus is self-contained and resolves itself after three to four weeks. What is important however is that the virus is controlled and contained within a small environment.

Monkeypox is a rare zoonotic disease found in Central and West Africa.

The disease is highly contagious.

There are no treatment plans for the disease.