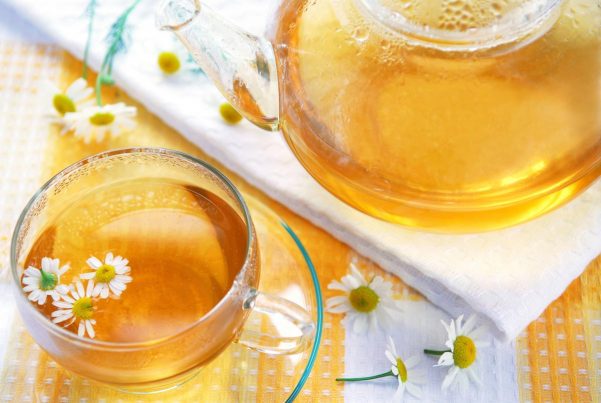 Mogrosides are the extracted compounds of monk fruit. Monk fruit, also known as luo han guo or “Buddha fruit,” grows in the forests of southern China. Monk fruit grows on vines and is about as large as a lemon.

Food manufacturers extract mogrosides by crushing monk fruit and infusing the crushed fruit with hot water. Mogrosides are antioxidants that are at least 300 times sweeter than sugar. The sweetener has the same consistency as granulated sugar.

Procter & Gamble patented monk fruit for use as a sweetener back in 1995, but the Food and Drug Administration (FDA) didn’t approve it until 2010. BioVittoria, a New Zealand company, is the leading producer of monk fruit extract via a license obtained by Procter & Gamble.

Extracting mogrosides takes a long time, and it is an expensive process. Chinese law prevents monk fruit and its genetic material from leaving the country, so monk fruit cannot be grown elsewhere.

Even though mogrosides are natural, they’re not 100 percent safe. The Center for Science in the Public Interest (CSPI) recommends using this sweetener “with caution” since there are no long-term studies to support its safety. 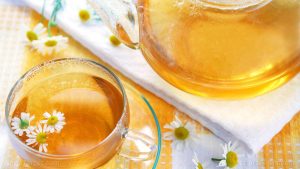 Mogrosides are harmful if swallowed, and while monk fruit sweetener is relatively new to the market, no studies have looked into its effects on weight. Unlike other low-calorie sweeteners, there aren’t lots of studies to back up the safety of monk fruit sweetener.

Monk fruit has been used for hundreds of years in Chinese cuisine and medicine. In the 21st century, North Americans have also started to show interest in the benefits of using monk fruit extract as a sweetener.

However, while these extracts are considered safe for use as sweeteners, any food substance can cause an adverse reaction if a person is sensitive to it.

Monk fruit is a member of the Cucurbitaceae family (gourd family), which includes pumpkins, squashes, cucumbers, and melons. The risk of monk fruit allergy is higher if you’re allergic to other gourds. Signs of allergic reaction may include:

Items that can contain mogrosides

Monk fruit is used in Asia as medical herbs, teas, and healthcare products. It has been recently developed for low-caloric sweetener applications due to its natural sweet chemical components. The main sweet component in luo han guo is Mogroside V.

Mogrosides can partially or wholly replace sucrose in the food industry. Mogrosides (luo han guo extract) can be blended with some other herbal extracts (green tea, kudzu, etc.) to make teas and herbal drinks with alleged health benefits. Mogrosides can also be used in the dairy industry to develop a new product line, and it is also a sugar substitute for coffee and tea.

To avoid mogrosides, do not use any of the following products:

Mogrosides are the extracted compounds of monk fruit.

Mogrosides are antioxidants that are at least 300 times sweeter than sugar.

Mogrosides are harmful if swallowed, and while monk fruit sweetener is relatively new to the market, no studies have determined its effects on weight.