Metagonimiasis – causes, side effects and treatments at NaturalPedia.com 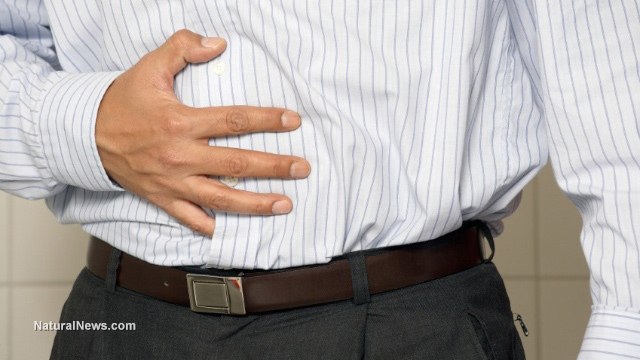 Metagonimiasis is an infectious parasitic disease that is caused by the parasitic intestinal fluke called Metagonimus yokogawai. Infection typically occurs when eating undercooked or salted fish that are infected with the parasite. The disease is most prevalent in the Far East, Siberia, Israel, and Spain. 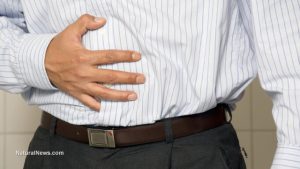 Known side effects of metagonimiasis

The most common side effects of metagonimiasis are diarrhea and abdominal pain. The eggs can migrate to other parts of the body, such as the heart and brain, with resulting symptoms. If the infection becomes severe, malabsorption, intestinal obstruction, and eosinophilia may occur. In general, the side effects of intestinal parasites include bloating, diarrhea, fatigue, gas, nausea, passing a worm in the stool, stomach pain, vomiting, and weight loss.

The body systems harmed by metagonimiasis include the immune system and the gastrointestinal system.

According to an article published on the website Livestrong.com, the foods and spices that prevent intestinal parasites like the Metagonimus yokogawai include spices such as garlic, turmeric, and thyme; antioxidant-rich foods, such as citrus fruits, tomatoes, bell peppers, strawberries, broccoli, blueberries, figs, cherries, squash, carrots, beets, and spinach; foods rich in fiber such as whole grains, barley, bran, oatmeal, split peas, lentils, black beans, pistachio nuts, pumpkin seeds, almonds, and sunflower seeds; and other foods like fish, tofu, beans, kefir, and yogurt.

Metagonimiasis and other intestinal fluke infections can be prevented by doing the following:

Metagonimiasis is an infectious parasitic disease that is caused by the fluke called Metagonimus yokogawai.

Metagonimiasis can be prevented by avoiding eating raw or undercooked fish.