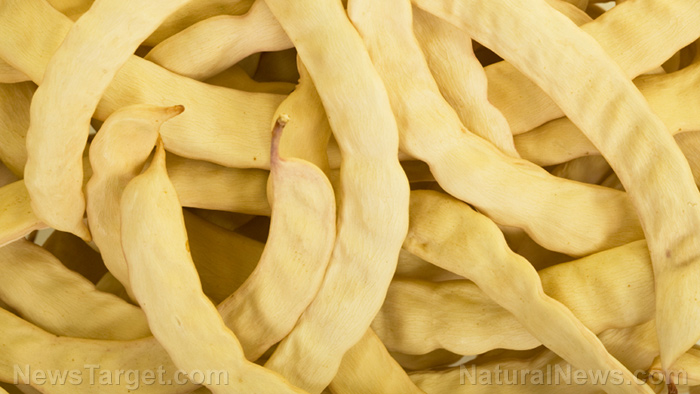 Mesquite, also known as Prosopis, is the common name for a genus of small leguminous trees native to the southwestern United States and Mexico. These shrubs were highly valued by Native Americans for their practical, medicinal, and culinary uses, particularly those residing in arid climates. Nearly all parts of the mesquite were utilized for a variety of applications, with the pods being ground into flour or meal and the multiple trunks being pounded down to create fabric. Nowadays, mesquite can be purchased as a flour that provides a multitude of health benefits. 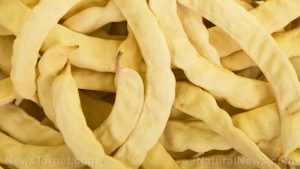 Mesquite pods, and the flour derived from them, is loaded with a diverse array of important nutrients that include:

Dietary fiber makes up about a quarter of the total weight of mesquite flour, meaning it’s particularly dense with this nutrient. In addition to making mesquite flour a fiber-dense food, the notable fiber content means that mesquite in general takes longer for the body to process and is therefore low on the glycemic index (GI), so diabetics can enjoy mesquite with little issue.

In addition to having a low GI number of 25, mesquite is ideal for the management and prevention of diabetes in other ways. Firstly, mesquite is sweet yet free of fructose, so no insulin is required for the puffy amiyumibody to break it down. Secondly, mesquite contains quercetin, a plant-based flavonoid antioxidant with powerful anti-inflammatory properties. As such, quercetin can decrease the risk of diseases that arise from inflammation, like insulin resistance and diabetes. In fact, the negligible instances of diabetes among Native American populations prior to the 20th century can be attributed to their use of mesquite.

More than just possessing anti-inflammatory properties, mesquite is also known to have antimicrobial and astringent qualities that make it highly effective in providing relief from all kinds of gastrointestinal disorders. Using mesquite can reduce the risk of stomach ulcers, hemorrhoids, colitis, diarrhea, and can even be used in combination with other medicinal plants from the southwest to remedy food poisoning.

Mesquite pod eyewash is a powerful disinfectant that can alleviate pinkeye and conjunctivitis. The disinfectant effect of mesquite extends to the skin too, as a poultice made from mesquite gum can be used o treat wounds, sores, and burns.

Thanks to its lysine content, mesquite can enhance immune system function. This is because lysine plays an important supportive role in the body’s management and production of antibodies, which are the body’s first line of defense against foreign pathogens.

Mesquite has considerable amounts of calcium that can help strengthen the bones.

Ways to use mesquite

Thanks to its nutty, almost caramel-like taste, mesquite flour and powder can be used as a brown sugar substitute or incorporated into various recipes to imbue them with its rich flavor. Baked goods and savory dishes such as stews, sauces, and soups can all benefit from the inclusion of mesquite, as can porridge, yogurt, and smoothies.

Despite its name, mesquite flour doesn’t need to be baked or cooked into foods; it can be sprinkled raw over foods that need a touch of sweetness.

Mesquite is a plant that has a plethora of health benefits. It can keep the digestive system, eyes, immune system, and bones healthy. Furthermore, it’s been known to prevent numerous gastrointestinal disorders, eye problems, and even skin ailments. Mesquite is most beneficial for people managing diabetes, however, due to its low GI number and high fiber and quercetin content.