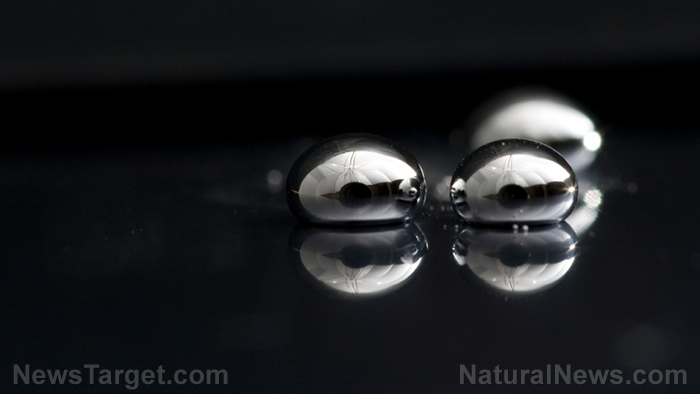 Mercury is a naturally occurring element present in soil, water, and air. Its elemental symbol “Hg” is taken from its Greek name of “hydrargyrum”, a word that means “liquid silver” and is a reference to the shiny surface that this element is known for.

It exists in a variety of forms, namely metallic, inorganic, and organic; according to the World Health Organization (WHO), all of these forms have varying degrees of toxicity. 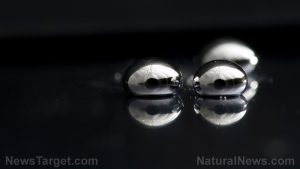 Higher doses will lead to more serious health issues, namely respiratory failure, kidney malfunction, and even death, in some cases.

Contact with organic mercury usually occurs via ingestion. The mercury poisoning that results from this will usually manifest through:

Pregnant women are especially vulnerable to the effects of organic mercury. This element can cause fetal neurological development problems such as reduced ability in thinking, short attention spans, and decreased motor skills. These problems have been observed in children, even if their mothers showed none of these symptoms.

Mercury is just as harmful to other organisms as it can persist in the environment and has the potential to accumulate in the bodies of other organisms, primarily those that live in bodies of water. As such, mercury has been listed as a Pollutant of Concern in the U.S. Environmental Protection Agency’s (EPA) Great Waters Program.

If swallowed, inorganic mercury can cause numerous complications for different organs and organ systems. The digestive system, for example, can sustain heavy damage from this element, as small amounts of inorganic mercury are absorbable by the intestines and can dissolve intestinal tissue, while large amounts can lead to bloody diarrhea. Moreover, absorbed mercury can spread to other parts of the body, such as the liver, muscles, and brain.

Items that can contain mercury

Mercury is a highly useful element that continues to widely utilized in a variety of industries and applications. Its ability to conduct electricity, for example, means that mercury can be found in the electrical switches of thermostats, doze alarm-type alarm clocks, and compact fluorescent light bulbs.

The compactness and high density of mercury has made it popular for use in scientific measuring instruments like thermometers and barometers. However, due to the health risks associated with this element, mercury fever thermometers have become less common in recent years, and 13 American states have limited the manufacturing, sale, and/or distribution of this kind of thermometer.

Other items known to contain mercury include but aren’t limited to:

One highly toxic form of mercury is known as methylmercury, an organic form of mercury. Exposure to this usually occurs through the consumption of fish and shellfish. Methylmercury concentrations tend to be higher in fish that eat other fish, namely:

Meanwhile, the mid-range methylmercury fish are:

How to avoid mercury

As per GreenLivingTips.com, there are numerous steps that can be taken to minimize exposure to or contact with mercury. These include but aren’t limited to:

Those who are involved in the handling and supplying of mercury can take extra measures to minimize exposure, such as:

Mercury is a highly dangerous element that can cause all kinds of health complications depending on its form, the size of the dosage, and length or frequency of exposure. In general, however, mercury has been known to target the kidneys, respiratory, digestive, and central nervous systems. Mercury poisoning can cause any of these organs great amounts of harm. Bloody diarrhea, muscle weakness, developmental problems, chemical pneumonitis, and renal failure are just some of the health risks associated with mercury.