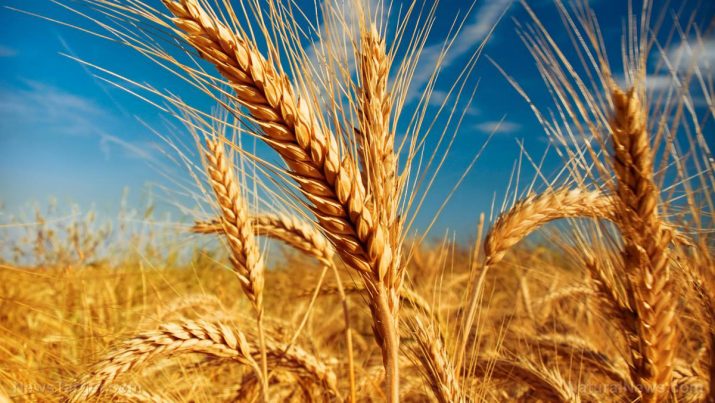 Mecoprop is commonly known as MCPP and it is a chlorophenoxy herbicide. Registered in the 1960s, mecoprop’s initial formulation consisted of two chemical isomers in equal proportion, only one of which is the active herbicide.

New technologies in the 1980s led to the creation of products with higher concentrations of the active isomer, at an estimated 93-95 percent purity. The new formulation was named mecoprop-p, or MCPP-p, per the Environmental Protection Agency (EPA).

Mecoprop was introduced in Germany in 1987. MCPP-p is commonly used to control a variety of weeds, and it is used extensively on turfs such as residential lawns and sports fields and it is often supplied as soluble concentrate that is mixed with water and used as a spray.

Mecoprop-p acid is the parent of several other formulations including MCPP-p dimethylamine salt and MCPP-p potassium salt. Some forms are water soluble. Mecoprop-p does not bond strongly to soil. In tests with artificial light, MCPP-p has a half-life of 83 days. Commercially, mecoprop-p is available as granular formulations, emulsifiable concentrates, water-soluble concentrates, wettable powders, and ready-to-use solutions. 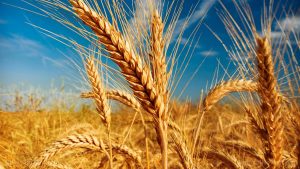 Mecoprop is harmful if swallowed and is toxic if inhaled. Mecoprop is very toxic to aquatic life, with long-lasting effects.

Mecoprop can irritate the skin, eyes, and respiratory tract. If inhaled, it may cause a burning sensation in the nasopharynx and chest, coughing, and/or dizziness. Mecoprop can also cause headaches, vomiting, and diarrhea.

Mecoprop may also cause confusion and bizarre or aggressive behavior along with kidney failure and increased heart rate. Mecoprop can also cause metabolic acidosis resulting in a peculiar breath odor.

Mecoprop is a teratogen in rats at moderate to high doses. Mecoprop is not teratogenic in rabbits. Studies show that mecoprop may be mutagenic at very high doses.

A study of people employed in the manufacture of phenoxy herbicides including mecoprop showed an association between these herbicides and cancer of soft tissues and non-Hodgkin’s lymphoma. But since other data do not support this conclusion, it hasn’t been confirmed if occupational exposures to phenoxy herbicides can cause cancer.

Items that can contain mecoprop

Mecoprop is an herbicide use for post-emergence control of broad-leaved weeds on grass. It is used to control pests such as cleavers, chickweed, clover, plantains, ground ivy, knotweed, bluegrasses, and bentgrass.

Mecoprop is often applied on lawns, sports fields, golf courses, and fairways. It is also used on cereals such as wheat, barley, oats, and triticale.

When handling mecoprop, do not eat, drink, or smoke. Wash hands before doing these things.

Ensure that work areas have local exhaust or breathing protection. Always wear protective gloves and safety goggles and when working with mecoprop.

For personal protection, use a P2 filter respirator for harmful particles. Do not let this chemical enter the environment. Sweep spilled substance into covered plastic containers and if appropriate, moisten first to prevent dusting. Carefully collect remainder, then remove to safe place.

Mecoprop is commonly known as MCPP. A chlorophenoxy herbicide, mecoprop appears as a white to light brown crystalline solid.

Mecoprop is often applied on lawns, sports fields, golf courses, and fairways. It is also used on cereals such as wheat and barley.

Mecoprop can irritate the skin, eyes, and respiratory tract.