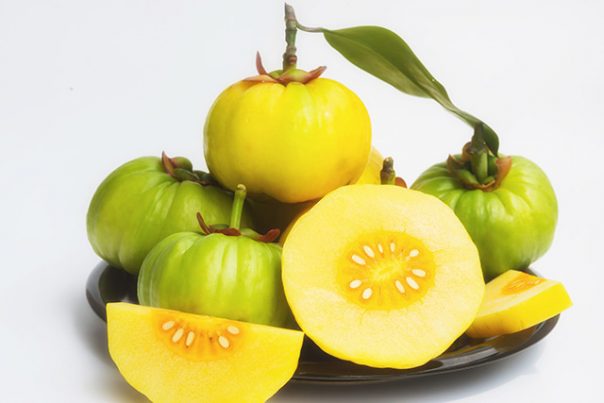 Malic acid is a tart-tasting organic dicarboxylic acid that plays a role in many sour or tart foods. It is an organic acid that belongs to a class of acids known as an alpha-hydroxy acids or AHA. This acid can be found in common fruits such as apples, grapes, and cranberries. It can also be found in vegetables and is added to processed foods. It is most extensively used in food products such as potato chips and candy, and sometimes in sour or tart candies.

It has often been contributed as a pain reliever, and energy booster, and saliva producer.

Nonetheless, malic acid may have some side effects, such as constriction in the chest, hives, skin rash, and swelling of the skin. 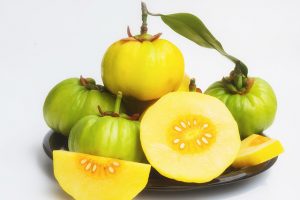 Malic acid has a lot of medicinal uses; it perks up the immune system, sustains the oral health, and promotes the health and functioning of the heart, nerves and muscles, and skin. Malic acid may be useful in treating other physical ailments that are brought on by hypoxia, such as chronic fatigue syndrome.

It plays an important role in the physiological processes in the human body as it prevents the onset of hypoxia. It is a failure in the delivery mechanism concerned with transporting oxygen to the cells of the muscle which then results in rapid fatigue of muscles.

It has also been utilized as a possible treatment for the physical disorder known as fibromyalgia. A person with this condition suffers from chronic exhaustion and complains of many vague aches and pains all over the body. Using malic acid may help ease the muscles’ weariness and improve the performance of the muscles. It is also useful for treating patients suffering from this condition as it perks up their levels of energy and augments the activities of their muscles.

This acid is also believed to boost stamina and physical endurance in individuals involved in high physically demanding sports. Studies have shown that malic acid could be useful in help in athletes improve their level of performance.

It is considered to be the “energy current” that circulates in the body, augmenting the production of cellular energy. Besides generating energy, it also assists in shielding the muscles from exhaustion and helps in reducing the toxic consequences of specific metals.

If the body has too much poisonous metals, it may result to diseases such as liver and brain ailments. Since malic acid is an excellent metal chelator and it possesses the aptitude to attach itself to the possible poisonous metals that may have built up in the body, such as lead or aluminum.

Malic acid also helps in sustaining oral hygiene. It acts as an antiseptic that helps in keeping the mouth free of germs and diminishes the risks of infections. In addition, it invigorates the production of saliva. This in turn, lessens the number of detrimental bacteria that dwells in the mouth. Because of this property of malic acid, it is used in some toothpastes and mouthwashes.

Since it is in the form of an AHA, it has a somewhat large molecular formation that allows it to go through the skin more evenly and with fewer irritation. It aids in tightening the pores, which then leads to a soft and compact skin. In addition, it lessens the signs of aging by lightening the fine lines and wrinkles on the skin, making the skin look more healthy and youthful.

Malic acid has been used in many years because of its health benefits. It helps in increasing strength and improving exercise performance in athletes. Studies found that malic acid supplementation increased the strength and endurance of female athletes and decreased the rating of perceived exertion during upper-body exercise. On the other hand, it improved exercise performance in lower-body multiple-bout resistance exercise in male athletes. It enhanced amino acid use during exercise and increased insulin and growth hormone levels.

Malic acid is good for the digestive system as it increased digestive bacteria and enzyme activity and may improve food fermantation and digestion in a study of cattles.

Lastly, it may help with liver function as it improved short chain fatty acid content and increased hepatic fat accumulation in rats.