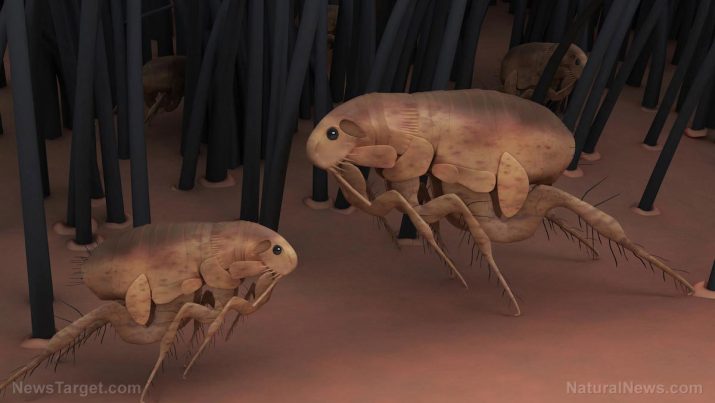 Lufenuron is a chemical most known for being the active ingredient in the Program brand of flea medication, and for being one of two active ingredients in Sentinel brand flea, heartworm, and ringworm control medication. Its mode of action is to inhibit the production of chitin, the principal constituent of insect exoskeletons. This causes the insects to never develop their exoskeleton, leaving their inner organs visible to air.

The efficacy of lufenuron in eliminating insects has led it to being utilized for other applications, like as an agricultural pesticide against biting and sucking insects. 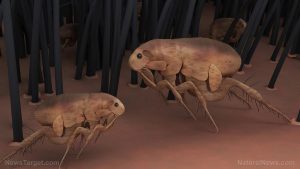 A number of side effects has been associated with the use of lufenuron, particularly in Sentinel. Among these are convulsions, anorexia, lethargy, and skin irritation.

While rare, there have been reported cases of adverse reactions to lufenuron following oral administration. According to Parasitipedia.net, the animals in these cases experienced vomiting, loss of appetite, diarrhea, difficulty in breathing, and reddish skin accompanied by itching.

Humans can be affected by lufenuron as well. For one, this substance has been confirmed as a respiratory tract irritant and skin sensitizer. Additionally, lufenuron is considered to be a possible thyroid and liver toxicant, and has been implicated as having potential negative developmental and reproductive effects.

Because of its ability to impede chitin production, lufenuron is highly dangerous to aquatic invertebrates such as crustaceans.

Items that can contain lufenuron

In addition to being found in some anti-flea medication, lufenoron is also present in the following insecticides:

How to avoid lufenuron

For handling, always ensure that the appropriate personal protective equipment is worn. The work area should have an eye wash and emergency shower in case exposure occurs.

For storage, keep lufenuron in its original labeled container and place it somewhere cool, dry, well-ventilated, and away from water supplies and food.

For spillage, use damp earth, sand, or other non-combustible materials to absorb lufenuron. Prevent the material from entering drains to avoid water contamination.

Lufenuron can be harmful to both humans and pets. Humans can experience respiratory and skin irritation, and liver and thyroid toxicity. Pets, namely dogs and cats, can experience diarrhea, vomiting, difficulty in breathing, and nausea from either being allergic to lufenuron or from simply being averse to it in general.