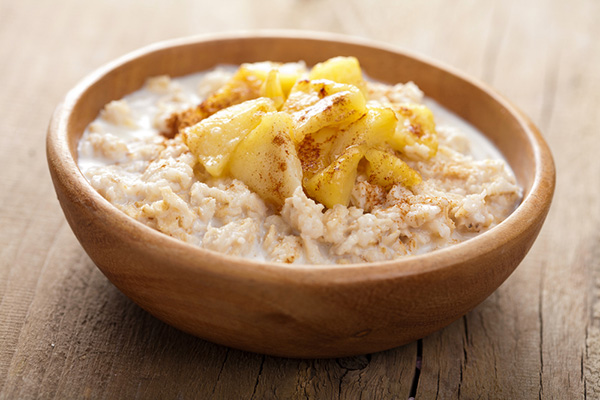 Salt is needed by the body to function properly. Salt contains sodium, which helps the body control many functions. However, too much sodium can be bad and for most people, they get dietary sodium from salt that is in or added to their food. A diet low in sodium typically includes only less than 2,300 milligrams (mg) of sodium a day, while some even limit their sodium intake for 1,500 mg or less per day. A low sodium diet should not include processed foods, such as cured or smoked meats, bacon, hotdogs, sausage, bologna, ham, and salami; anchovies, olives, pickles, sauerkraut, soy sauce, Worcestershire sauce, tomato and other vegetable juices; cheese, bottled salad dressings, salad dressing mixes; and snack foods, such as chips and crackers. 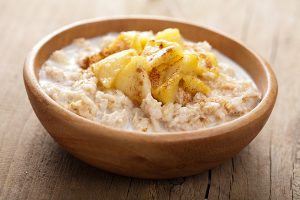 Another benefit of this type of diet is that it may potentially lower the risks of heart attacks and strokes. If blood pressure is reduced, then the risk for heart attacks and strokes will also decrease. Furthermore, low sodium diet may reduce symptoms of heart failure, kidney failure, or liver failure, such as fluid overload, such as leg swelling, face swelling, and water in the abdomen or lungs. Some studies also suggest that a low-sodium diet may help prevent diabetes, Alzheimer’s disease, bloating, osteoporosis, stomach cancer, and asthma.

According to an entry by HealthFinder.gov, some of the food items that are typically found in low sodium diet include the following:

A low sodium diet typically includes only less than 2,300 mg of sodium a day. Some people even limit their sodium intake for 1,500 mg or less per day.

Low sodium diet may lower the risks of heart attacks and strokes.