Long QT Syndrome – causes, side effects and treatments at NaturalPedia.com 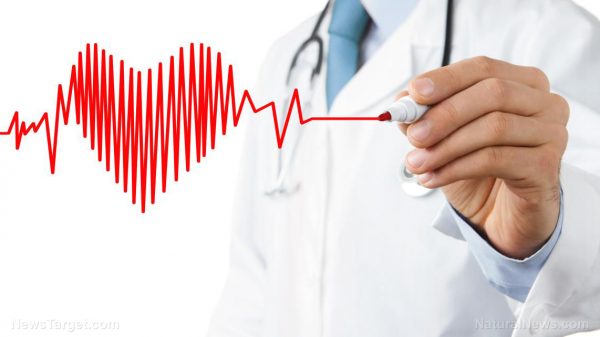 The long QT syndrome (LQTS) is a state where there is a prolonged QT interval on the surface of the electrocardiogram (ECG). While the condition is initially caused by gene mutations, it can be acquired as a result of certain drugs, electrolyte imbalances, and a slow heart rate (bradyarrhythmia). People with LQTS are at high risk of sudden cardiac death as a result of ventricular tachyarrhythmias (abnormal heart rhythm in the ventricle), as well as loss of consciousness.

In particular, there are two types of inherited LQTS.

Acquired LQTS, on the other hand, is caused by at least 100 medications – a condition referred to as drug-induced LQTS. It can also be caused by low potassium in the body (hypokalemia) or pre-existing medical conditions.

Some of the medications that can cause a drug-induced LQTS include the following. 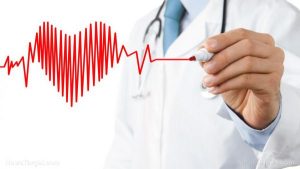 One of the primary risk factors for LQTS is the presence of the disorder in first-degree relatives, as the condition is inherited in a parent with a mutated gene. Moreover, children and teenagers who experience unexplained fainting or those with a history of unexplained seizures and cardiac arrests are also at risk.

Meanwhile, the risk of having an acquired LQTS increases with prolonged medication use. Those with low potassium, magnesium, or calcium in their blood levels are also considered high-risk, as well as those with eating disorders such as anorexia nervosa.

Symptoms of LQTS include:

For the most part, people experience their first LQTS-related symptom upon reaching the age of 40, and it can occur even in sleep.

LQTS is a genetic condition that primarily affects the heart. While some people do not display any symptoms, a usual complication of the disorder is an arrhythmia, that is, a sudden change in cardiac rhythm.

LQTS is primarily a congenital disease, but having a healthy diet can improve cardiac functions. At best, this may reduce the chances of experiencing the condition. Here are some suggested food items to maintain a healthy heart.

Treatment options for LQTS primarily address symptoms such as fainting and cardiac arrest. Healthcare professionals will usually prescribe beta-blockers to prevent sudden death. Those who have survived LQTS-induced cardiac arrests may be provided with an implantable automatic cardioverter-defibrillator or ICD.

In general, those with LQTS are discouraged from possible triggers such as jumping into cold water or even amusement park rides.

LQTS is a state where there is a prolonged QT interval on the surface of the electrocardiogram (ECG). It is inherited in a parent with a mutated gene, but it can be acquired as a result of certain drugs, electrolyte imbalances, and bradyarrhythmia.

In general, those with LQTS are discouraged from possible triggers such as jumping into cold water or even amusement park rides.