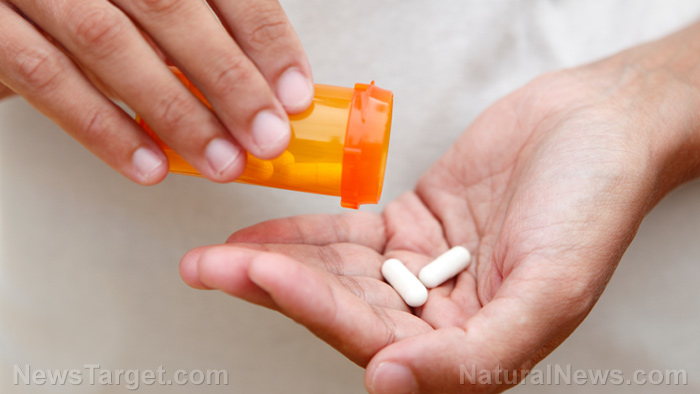 Lipase is a naturally occurring enzyme produced mostly by the pancreas to break down fat. The substance can be produced by other parts of the body as well, such as in the stomach, salivary glands, and liver. The lipase breaks down fat through a chemical process known as hydrolysis. As the name suggests, the lipid is broken down by attaching a water molecule to it. The added molecule forces the fat to separate into its two basic components: fatty acids and glycerol. These smaller molecules are easily absorbed by the small intestine.

For the most part, the body produces enough lipase for the body to function properly. Gastrointestinal conditions such as pancreatitis, however, can impact lipase production and cause either an overproduction of the substance or an excessive lack of it.

In this introduction, we will be delving into the health hazards that may occur with imbalanced lipase levels. Take note that a lot of these conditions may also be caused by improper lipase supplementation. Those taking lipase in tablet form should speak with their medical doctor about the proper usage of the supplement. 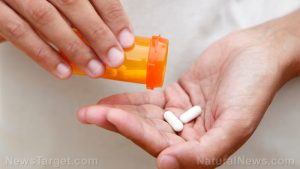 Harmful effects that can be caused by lipase

Elevated lipase levels can prompt anaphylactic shock, especially those with a compromised immune system. One cause may be that most lipase tablets are derived from pig protein. Patients should consult with their physician and ask to be prescribed with a non-porcine lipase preparation as a precaution. While most people suffer from a mild to moderate allergic reaction, characterized by skin rashes and hives, some individuals may experience more severe symptoms. If you or a loved one develop a rapid heartbeat or start having trouble breathing, immediately discontinue use and seek medical help.

Prolonged consumption of lipase can also negatively impact other enzymatic production. Other digestive enzymes such as amylase and protease can malfunction and disrupt neurological function. Some medical studies on the subject have found that lipase supplementation can lead to nervousness, agitation, decreased sleeping, and blurred vision. The first warning sign of elevated lipase is enlarged pupils.

Lipase supplements may also backfire and damage the normal functioning of your digestive system. People have reported that their lipase supplement brought on such problems as diarrhea and a stabbing feeling in the gut. Many say that they immediately became nauseous after taking a lipase supplement.

On the other hand, too little lipase can induce rapid weight gain. Remember that the enzyme is used to break down fat. When people lack lipase, their body readily stores fat, causing them to gain weight easily. There is also a higher risk of imbalanced cholesterol levels which can cause cardiovascular conditions such as heart attack or stroke.

Too little or too much lipase can harm the pancreas and other organs found along the gastrointestinal tract. It is a domino effect. Organs that comprise the gut fail to perform properly, which leads to other systems being affected.

Lipase is an enzyme produced by the pancreas to break down fat. It is naturally produced by the body but certain conditions can cause a lack or excess of it. Some people take lipase supplements to address this. However, these supplements come with their own health hazards, ranging from severe allergic reaction to gastrointestinal distress. It is highly recommended that one takes these supplements under the strict supervision of their medical doctor.