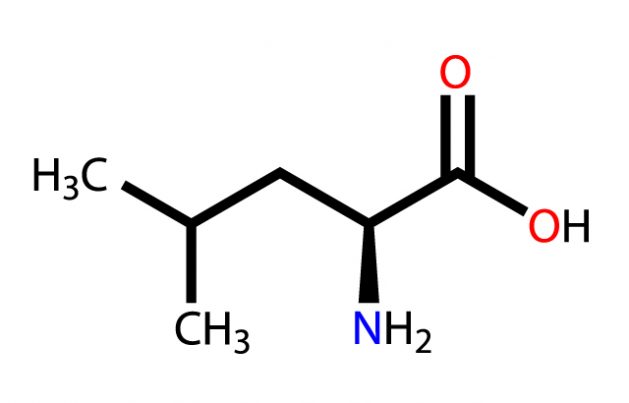 Leucine is an essential amino acid that was discovered in its impure form in cheese in 1819. It was also discovered in its crystalline form in muscles and wool a year later. Its name was derived from the Greek word leukos, which means “white”. An article posted on the Amino Acids Guide website noted that leucine is one of the three branched-chain amino acids (BCAA) that are vital to the body’s overall function.

This amino acid makes up about eight percent of the body’s protein structures. Leucine’s chemical structure was established only at the end of the 19th century. Being an essential amino acid, leucine is not readily produced by the body. Foods containing high levels of leucine may help meet the body’s demands for this essential amino acid. According to a SELF Nutrition Data entry, red meat, poultry, and eggs are remarkably rich in leucine. Other sources of leucine include seafood, dairy products, seeds, and nuts. 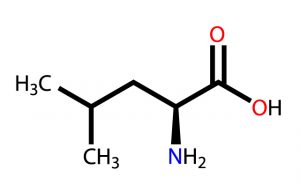 Leucine is primarily known for its muscle-building properties. It is considered to be the most important variety of the three BCAAs due to its large importance in muscle buildup. According to an Amino Acid Studies article, leucine is easily broken down by the body and is readily converted into glucose. This, in turn, provides a direct energy source for the muscles during exercise.

Leucine is found to facilitate muscle protein synthesis as well. The amino acid is found to induce the process at a molecular level while simultaneously burning visceral fat deposits. This helps promote a leaner body mass with increased muscles, both of which are key factors for athletes. Aside from this, the essential nutrient is shown to mitigate the risk of muscle protein breakdown cased by injury or stress. Leucine is also touted to support the health of people suffering from a condition called phenylketonuria, a rare inherited disorder where there is an abundance of the amino acid, phenylalanine.

In addition, leucine is found to facilitate blood sugar control in the body. A deficiency in leucine is known to result in symptoms similar to hypoglycemia or low blood sugar levels. These symptoms include depression, headache, and fatigue as well as dizziness, confusion, and irritability. Previous studies have shown that increasing dietary leucine intake helps reduce obesity, high blood sugar levels, and cholesterol rates. The essential amino acid is also touted to induce healthy weight loss.

Health experts are also looking at the amino acid’s potential in diabetes management. It is inferred that leucine may bolster protein synthesis in diabetic patients who are dependent on insulin. Past studies reveal that dietary leucine may improve glucose homeostasis and reduce the odds of muscle wasting in diabetes patients. However, health experts noted that more studies are needed to establish this effect.

Moreover, leucine is touted to mitigate the risk of developing sarcopenia. The disease is characterized by a marked decline in skeletal muscle mass and an increase in skeletal muscle fat. The condition is commonly observed as the body ages, and may be linked to reduced metabolic reaction to leucine protein synthesis. Increasing dietary leucine intake is found to boost muscle protein synthesis in the elderly population, which in turn lowers the odds of injuries.

The essential amino acid is also shown to speed up the body’s recovery from injuries and promote the healing of the muscles, skin and bones.

Leucine is notably effective in promoting muscle health. Likewise, its beneficial effects on blood sugar and cholesterol levels may improve overall heart health and digestive profile. The essential amino acid is also known to support the skin and bones.

Leucine mitigates the risk of high cholesterol, phenylketonuria, and diabetes.