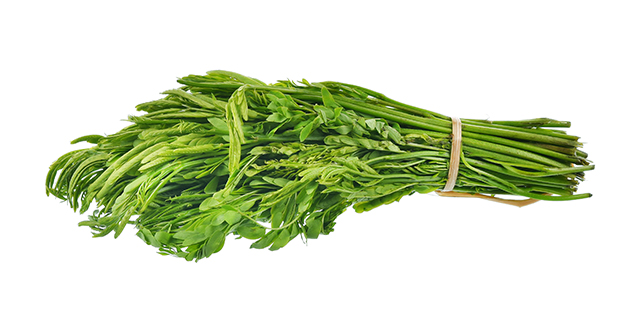 Leucaena, also known as lead tree, is a species of flowering plants native to the Americas ranging from the United States to Peru. The sturdy plant is classified as a legume and is known to flower and bear fruit throughout the year as long as dampness is present.

According to a Fruits Info article, leucaena’s flowers are self-fertile. This makes most seeds a product of self-pollination. The tree grows up to a height of 8 meters (m), and is characterized by its small compounded leaves that measure between 15 centimeters (cm) and 25 cm. The leaves contain even smaller leaflets that measure 7 millimeters (mm) to 12 mm. The tree is often mistaken for the moringa plant due to its leaf structure.

The tree is recognized as an invasive species in some parts of the world, where it is commonly used as ether livestock feed or fuel. 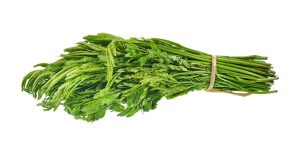 Leucaena contains essential vitamins and minerals that keep various diseases at bay. These include:

Leucaena or lead tree is traditionally used as a remedy to various diseases of the skin and hair. According to a Style Craze article, the leaves of the lead tree contain enzymes that facilitate collagen formation. This, in turn, reduces the risk of developing dull, dry, wrinkled, patchy and dark skin.

Likewise, the leaves act as a toner that nourish and moisturize the skin and mitigate the effects of pollution and aging. The seeds of the lead tree are known to alleviate skin inflammation and pain as well. In fact, the seeds are shown to relieve skin inflammation associated with psoriasis. The gum extracted from the tree trunk can also be used as a safe hair removal agent.

Leucaena may be used to treat various hair issues too. Essential oils extracted from lead tree seeds contain strong anti-fungal and anti-bacterial properties, which can be be used to effectively treat hair problems like dandruff. However, it is ideal to consult a doctor first before using the oils.

The seeds of the lead tree are also touted for their anti-cancer properties that combat and eliminate free radicals from the body. The bark and leaves of the lead tree are valued for their emmenagogue effects as well. The plant parts are traditionally used to alleviate menstrual issues. Likewise, a decoction made from leucaena roots have long been utilized as a contraceptive.

Traditional Chinese medicine practitioners often recommend young seeds as a remedy to ringworms. Furthermore, the bark of the lead tree has been used as an analgesic to ease muscle pain.

Leucaena is best known for its beneficial effects on skin and hair health. Likewise, the plant is useful in maintaining both digestive and muscle health. The lead tree is also notably effective in promoting female reproductive health.

Ways to use leucaena

The fruits, seeds, and leaves of the lead tree are the most commonly used parts of the plant, an article on the Herbs 2000 website notes. According to the article, the young fruits are traditionally parboiled or sauteed and consumed as a regular vegetable. Likewise, the seeds are usually fried, slightly toasted or roasted, and eaten as snacks. The seeds can also be roasted and taken as a coffee substitute.

In traditional Chinese medicine, the seeds are taken internally to rid the body of ringworms and roundworms. On the other hand, Filipino folk medicine practitioners grind and roast the seeds to make an emollient to be used as a remedy to dry, inflamed, or broken skin.

Old, dried seeds can also be processed into different concoctions to address a host of illnesses. The leaves can also be made into an ointment.

Leucaena is particularly beneficial to both skin and hair health.