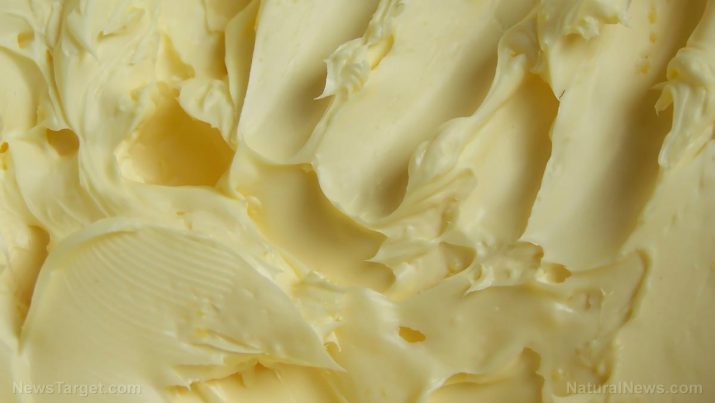 Lard is obtained from the rendered fat of pig. It is usually used in the kitchen for cooking and baking, and is often used as an alternative to butter and other fats. It is perceived as an unhealthy type of fat, more than butter or vegetable shortening.

There are different types of lard. Leaf lard is one of the more expensive because it comes from the area around the kidneys of the pig. Another high-grade type is back lard. Fats rendered from other parts of the pig is considered less desirable.

Lard is made through either a wet or dry rendering process. Wet lard is made through the boiling or steaming of the fat. The fat will float on top and the cook can just skim it off, since it is not water-soluble. On the other hand, a large pan with no water is used to heat the fat to make dry lard.

For people who want fresh lard, they make it in their homes. However, fresh lard is not shelf stable and it does not need to be stored in the refrigerator. Lards sold in the market are stabilized through hydrogenation, which means that they contain harmful trans fat. The process causes the oils to become more solid which then creates a thick texture.

Lard has a lot of uses. It has been traditionally popular in flaky pastries such as pies. In addition, it can also be used as an all-purpose cooking and frying fat. Lard is also used in the process called larding, in which lard is inserted into or wrapped around meats to baste them while they cook. 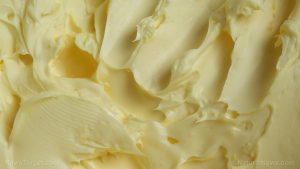 Harmful effects that can be caused by lard

As mentioned earlier, commercial lard goes through the process of hydrogenation, which creates artificial trans fat that can cause negative effects in the body. The trans fat can increase a person’s risk of heart disease, heart attack, and stroke. In addition, trans fat can raise the levels of bad cholesterol and can lower the levels of good cholesterol in the blood, which in turn, can cause inflammation and the hardening of the arteries. Moreover, trans fat can make it difficult for the cells in the body to communicate, which results to impairing the functions of the nervous system and affecting the health of the brain.

There is not much information on the body systems harmed by lard. However, there are health issues associated to unprocessed lard because it contains saturated fat and cholesterol. Because of hydrogenation, processed lard may contain trans-fatty acids.

Lard is a type of fat rendered from pigs. It can be made through steaming or boiling it in water or using dry heat. It is commonly used in cooking and baking as a replacement for butter. The trans fat that is caused by hydrogenation may result to an increase in the bad cholesterol levels and decrease in the good cholesterol levels. Moreover, it may raise the risk of heart disease and stroke.