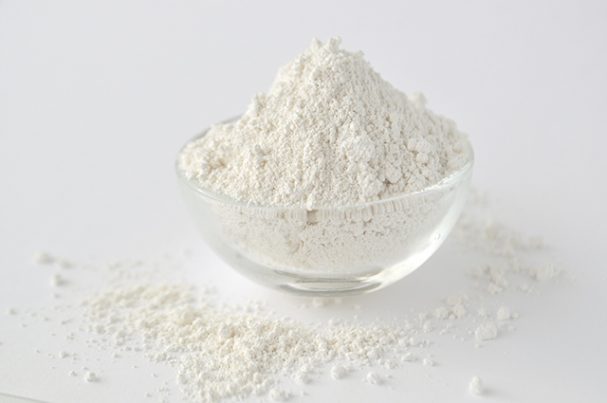 Kaolin, also known as China clay, is a naturally-occurring, porous clay abundant in the mineral kaolinite. Its name is a derivative of “Gaoling”, a town located in the Jiangxi province of Southeast China. There, it was mined for centuries. Kaolin first became known outside of China in the 1700s when samples of this material were sent to Europe by a French Jesuit missionary.

This versatile material has numerous uses ranging from ceramic production to skincare product manufacturing to paper printing. Kaolin has an array of purported health benefits that include being used as a treatment for diarrhea, gastric ulcers, and inflammation. Despite all this, there are still considerable heath risks and side effects that come with the usage of and exposure to kaolin. 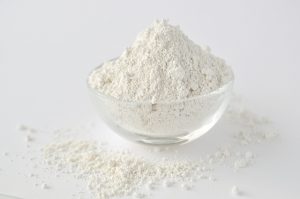 Harmful effects that can be caused by kaolin

The digestive system is unable to break down or absorb kaolin, so consuming this material will result in it coating the inside of the digestive tract. While this can protect the lining from gastrointestinal issues such as ulcers and swelling, this can cause problems with long-term use. The presence of kaolin in the digestive system can interfere with its ability to absorb minerals and other nutrients.

Iron is one such mineral that the body can be deprived of when too much kaolin is in the digestive system. An individual whose body is unable to absorb iron may soon suffer from anemia, a medical condition that arises from the lack of red blood cells or hemoglobin, which in turn are affected by the amount of iron absorbed from food.

As such, pregnant women are advised against ingesting kaolin. In addition to increasing the risk for anemia, kaolin can also make pregnant women more pron to developing hypokalemia, also known as low potassium syndrome. One of the possible causes of hypokalemia is poor absorption, which is a side effect of eating too much kaolin.

Kaolin consumed in excessive amounts may lead to constipation due to its absorbent quality.

Kaolin has been known to interact with certain medications and impair their efficacy; these medications range from common antibiotics to medications that keep heart conditions under control.

The lungs are one of the organs most at risk when exposed to kaolin. The inflammation that comes with kaolin pneumoconiosis will temporarily damage the lungs, while the fibrous tissue deposits that form on these affected areas can stiffen and interfere with the lungs’ regular exchange of carbon dioxide and oxygen.

While kaolin has a wide array of health benefits, it should still be approached with caution, particularly when ingested. Inhaling kaolin can harm the respiratory system by heightening an individual’s susceptibility to the lung condition kaolin pneumoconiosis. Eating kaolin can prevent the digestive system from absorbing nutrients and cause malnutrition, anemia, hypokalemia, and constipation.

Children, the elderly, and pregnant women should all avoid kaolin as much as possible.