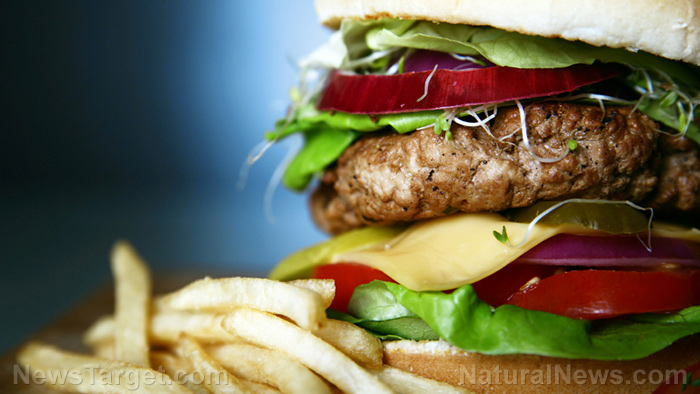 The junk food diet, also known as the cafeteria diet, is a diet that consists largely of junk food, or food containing high levels of sugar- or fat-based calories. According to HistoryOfFastFood.com, the term “junk food” was reportedly coined in 1972 by Michael Jacobson, then director of the Center for Science in the Public Interest.

The majority of junk food consumed today is believed to have had their beginnings in the 20th century. During this period, mechanization, electricity and efficient machinery was becoming part of the food preparation process. This led to numerous manufacturers making use of cheaper but unhealthier ingredients to speed up operations.

Nowadays, junk foods have become the go-to comestibles for people all over the world, with many eating junk foods more than any other food item. In the U.S. alone, roughly 25 percent of the population are said to subsist primarily on the junk food diet. 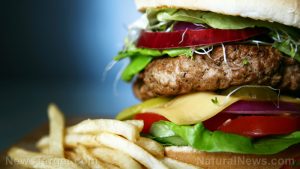 Benefits of the junk food diet

Long believed to be bad for health, in 2010, a nutrition professor showed that a junk food diet could be beneficial to a certain extent. Mark D. Haub, Associate Professor at the Department of Human Nutrition at Kansas State University managed to lose 27 pounds in ten weeks and improve his cholesterol and triglyceride levels on a diet that was 60 percent sugars and saturated fats.

Despite these drastic changes, it’s important to note that Haub’s daily caloric intake for those ten weeks was no more than 1,800 calories. Moreover, Haub made it a point to consume protein shakes, multivitamin pills, green beans, and celery stalks in addition to the junk food.

When asked if he would recommend his diet to others, Haub said “no,” explaining to MedicalNewsToday.com: “I’m not geared to say this is a good thing to do. I’m stuck in the middle. I guess that’s the frustrating part. I can’t give a concrete answer. There’s not enough information to do that.”

Haub added that although he slimmed down considerably, the weight loss was more indicative of how simple mathematics play an important role in body weight control. Consuming less calories than you burn is the key to weight loss, “regardless of where those calories come from”.

Moreover, OrganicAuthority.com shared a 2014 study that came to the conclusion that increasing one’s fruit and vegetable consumption would have no impact on weight if junk food indulgence was constant. “Recommending increased fruit and vegetable consumption to treat or prevent obesity without explicitly combining this approach with efforts to reduce intake of other energy sources is unwarranted,” said the researchers.

Some of the most popular junk foods include:

Though some people have managed to lose weight on a junk food diet, it remains a dangerous and unhealthy dietary regimen. For one, junk foods like hamburgers and potato chips are known to be loaded with saturated fats and cholesterol, an excess of which can raise the chances of developing heart disease. Processed foods, meanwhile, are loaded with salt or sodium, too much of which can increase the risk of stroke and high blood pressure.

For another, processed carbohydrates such as those found in commercial baked goods and candies can contribute to high blood sugar, which can make a person more susceptible to developing type 2 diabetes.

The junk food diet is a diet wherein junk foods (like potato chips, burgers and candy) are consumed in excess. Although some individuals have managed to shed weight on a diet composed largely of junk foods, they did so by eating less than their energy expenditures. Moreover, junk foods have been shown to have detrimental health effects that include, but aren’t limited to, raising the likelihood of heart disease, hypertension and type 2 diabetes.