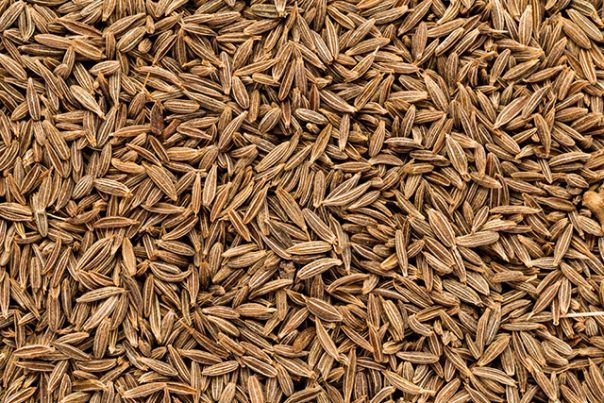 Isorhamnetin is a flavonoid that can naturally be found in plants. It is also a metabolite of quercetin, an antioxidant which protects the body’s cells from oxygen related damage.

It can be found in plants such as red turnip, goldenrod, mustard leaf, almonds, chives, dill weed, fennel leaves, and ginkgo biloba.

It was discovered by Albert Szent-Györgyi, a Hungarian biochemist, in 1938 as a part of the flavonoid family. 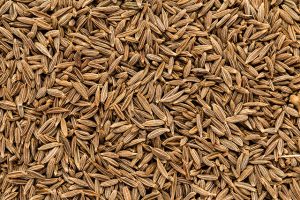 One of the health benefits of isorhamnetin is its antioxidant property. It was found in a study that infusions of this flavonoids, together with kaempferol and rutin, exhibited good and dose-dependent antioxidant activity.

In a study, isorhamnetin was found to stabilize beta-catenin, a protein that has a crucial role in cell-cell adhesion.

It was also found out to have anti-inflammatory properties and may contribute to the therapeutic potential of reducing skin inflammatory disorders, according to some studies.

In a study that analyzed the effect of isorhamnetin found in fruits, it was revealed that the flavonoid inhibited epidermal growth factor (EGF)-induced neoplastic cell transformation. It also reduced the growth of tumors.

In in-vivo and in-vitro tests, the anti-cancer effect of isorhamnetin has been demonstrated. In-vitro tests with lung, liver, and esophageal cancer cells showed that the flavonoid induced apoptosis of these cells. Similarly, in an in-vivo experiment with mice that were injected with the phytonutrient, results showed a reduced tumor weight in the mice.

Isorhamnetin and quercetin were both found to help improve heart health as they improve the endothelial function through their antioxidant action and reduce the oxidation of high density lipoprotein or HDL. This results in a decreased risk of arteriosclerosis. Isorhamnetin is a potential candidate to explain the reduction of blood pressure and vascular protective effects observed in animal models of hypertension.

Apparently, there are only a few studies that had looked into the role of isorhamnetin in the human body. Yet, the limited research that are available suggested that this phytonutrient acts as an antioxidant and protects the cells of the body from damaging free radicals which are harmful by-products that are released during oxygen-related reactions. It can also prevent arteriosclerosis, the hardening and loss of elasticity within the arteries.

It likewise supports the cardiovascular system as it can prevent high blood pressure and support a healthy heart by preventing oxidative damage to the cells of the heart and promoting healthy blood.

This flavonoid is also known to prevent different types of cancer such as esophageal, liver, and lung varieties.

Lastly, it can reduce diabetes complications such as diabetic cataracts and high blood glucose levels.

Isorhamnetin is a flavonoid that can reduce the risk of cancer, improve heart health, and ease diabetes complications. It can also help support skin health and improve blood circulation.