Hypotonia – causes, side effects and treatments at NaturalPedia.com 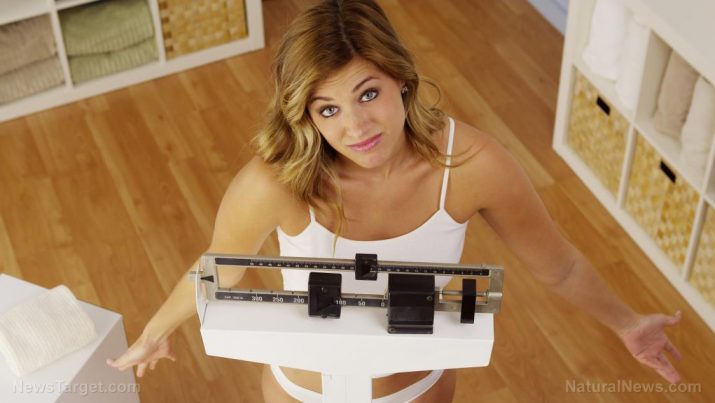 Hypotonia is decreased muscle tone. According to the National Health Service (NHS) in the U.K., hypotonia is a symptom rather than a condition. It can be a result of a number of underlying problems. Muscle tone and movement involve the brain, spinal cord, nerves, and muscles.

Hypotonia may be due to a problem anywhere along the pathway that controls muscle movement. These may include brain damage caused by lack of oxygen before or right after birth, or problems with brain formation; disorders of the muscles, such as muscular dystrophy; disorders that affect the nerves that supply muscles; disorders that interrupt the ability of nerves to send messages to the muscles; and infections. Other disorders that can result in hypotonia inlcude achondroplasia, being born with hypothyroidism, poisons or toxins, and spinal cord injuries that happen around the time of birth. 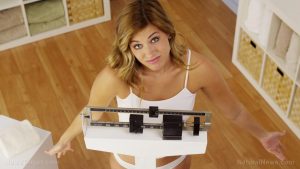 Known side effects of hypotonia

When hypotonia occurs in infants, one of the side effects of it is a floppy quality appearance as their arms and legs hang by their sides. Infants with this condition also have very little or no control over their head. They may also feel limp, be unable to put weight on leg or shoulder muscles, have difficulty in swallowing or sucking, and have a weak cry. Other side effects of hypotonia include mobility problems, breathing and speech difficulties, ligament and joint laxity, and poor reflexes.

When hypotonia occurs in adults, their symptoms usually include clumsiness and falling often, difficulty with getting up from lying or sitting position, high flexibility in hips, elbows, and knees, and difficulty reaching for or lifting objects.

The body systems harmed by hypotonia include the nervous, muscular, and skeletal systems.

The foods that may help prevent hypotonia include foods rich in protein, such as eggs, chicken, turkey, fish, dairy, beans, and legumes. Vitamin D may also help prevent hypotonia as it affects the ability of the body to build muscle. In addition to sunlight, other sources of vitamin D include fortified milk, orange juice, cereals, beef liver, egg yolks, and fatty fish, such as salmon and mackerel.

Hypotonia in infants causes them to appear floppy and have little to no control over their head.

Hypotonia in adults causes clumsiness and falling often, difficulty with getting up from lying or sitting position, high flexibility in hips, elbows, and knees, and difficulty reaching for or lifting objects.

Hypotonia can be prevented with foods rich in protein and vitamin D.

Treatment plans for hypotonia vary, depending on its underlying cause.

Hypotonia can be treated with therapies, such as physiotherapy, occupational therapy, and speech and language therapy, to improve the patient’s quality of life.