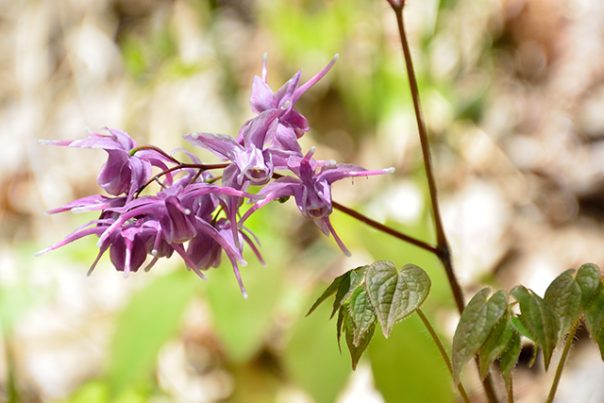 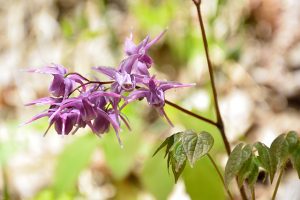 Psychological conditions that can be attributed to erectile dysfunction include anxiety or depression.

Erectile dysfunction can be of two types: one is primary erectile dysfunction, a condition in which the patient had never been able to sustain an erection; and the other, which is more of secondary in nature, is caused by a prior illness such as diabetes, multiple sclerosis, physical injuries, or stroke.