Hindbrain hernia – causes, side effects and treatments at NaturalPedia.com 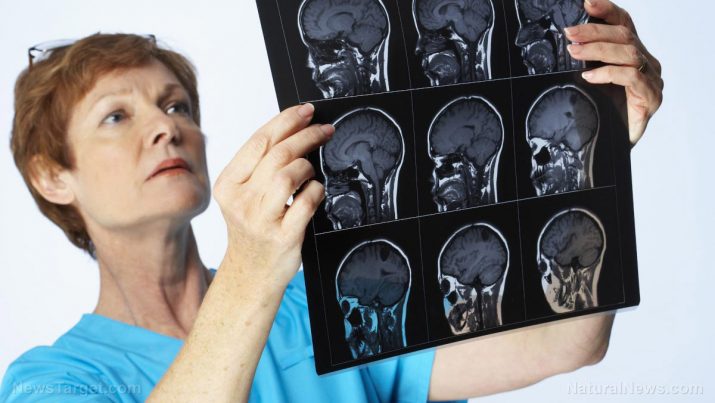 Hindbrain herniation (also called Chiari malformation type 1) is a condition that describes a structural abnormality in the lower parts of the cerebellum (the part that controls balance) and the skull, wherein these parts are moved downwards through the foramen magnum (the large hole at the base of the skull that allows passage of to the spinal cord), without involving the brainstem.

Primary or congenital hindbrain herniation may be caused by structural defects in the brain and spinal cord during fetal development and presents clinically as adults. Causes include bone softening, tumor, or previous meningitis. 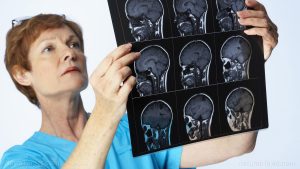 Known symptoms and risk factors for a hindbrain hernia

The malformation is usually first noticed in adolescence or adulthood, often by accident during an examination for another condition.

A headache is the hallmark symptom of a hindbrain hernia, especially after sudden coughing, sneezing or straining. Other signs may vary from person to person, and may include:

Infants with a hindbrain hernia may have the following symptoms:

People with this condition often have other diseases, including hereditary neurological and bone abnormalities. Other related conditions that can increase the risk of a hindbrain hernia include:

A hindbrain hernia can have complications such as:

Early detection and early treatment are important to help prevent these complications.

Food items or nutrients that may help prevent a hindbrain hernia

Our food choices influence not just our mood, but also our memory, cognitive skills, and mental well-being. Add the following foods to your regular diet for a healthier brain:

Lifestyle changes, such as the ones below, also play a part in the healthy development of the brain.

Treatment will depend on your symptoms, age, and overall health, as well as the severity of the condition.

Hindbrain herniation is a condition wherein the lower parts of the cerebellum and the skull are moved downwards through the foramen magnum without involving the brainstem.

Primary or congenital hindbrain herniation may be caused by structural defects in the brain and spinal cord during fetal development, and are often detected in adolescence or adulthood.