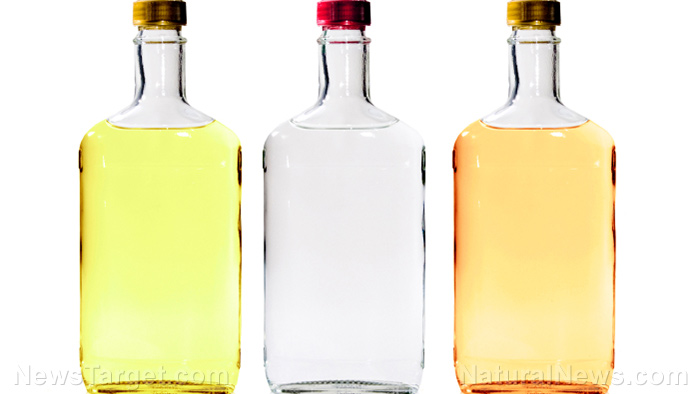 A flavoring agent, hexyl acetate is a colorless liquid with a mild sweet-fruity odor that is considered a poison and is toxic by ingestion. When it is heated, it gives off acrid smoke and fumes, and it explodes when it is exposed to potassium-tert-butoxide and reducing agents.

Hexyl acetate belongs to the group called carboxylic acid esters, in which the carbon atom from the carbonyl group is linked to an arkyl or an aryl moiety through an oxygen atom.

Hexyl acetate is contained in alcoholic beverages such as wines, black tea, and soya beans, among others. It is also used in fruit aromas and fruit essences. It is insoluble in water but is extremely soluble in ethers and alcohols. It has its uses as a solvent and propellant in aerosols. It has a bittersweet taste that is similar to the pear. 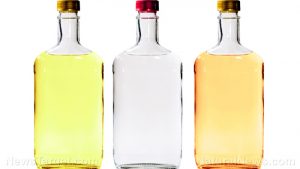 Harmful effects that can be caused by hexyl acetate

Hexyl acetate is irritating to the skin, eyes, and mucous membranes. It also causes problems when inhaled.

There is not enough data gathered by researchers and other experts in the field to be able to properly say that this compound can cause negative effects to any one body system. The closest that medical literature can provide are studies that say that hexyl acetate can cause severe irritations to people exposed to it.

Hexyl acetate is contained in alcoholic beverages such as wines, black tea, and soya beans, among others.

Hexyl acetate is irritating to the skin, eyes, and mucous membranes.

Hexyl acetate can be used as a solvent and propellant in aerosols.