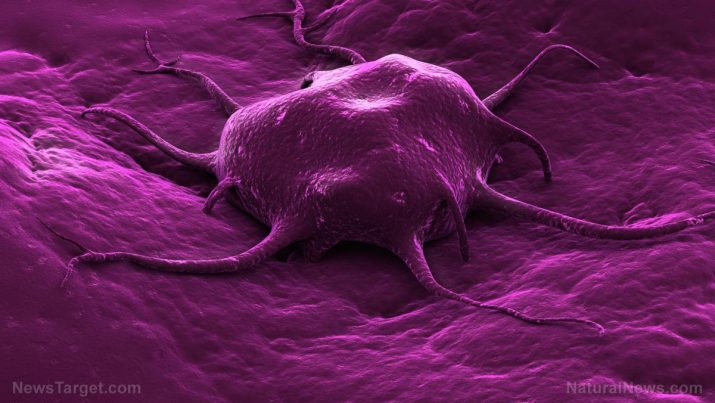 Hereditary non-polyposis colorectal cancer (HNPCC), more commonly known as the Lynch syndrome (LS), is an inherited condition that predisposes a person to certain types of cancer. In particular, those with HNPCC are more likely to develop colorectal cancer, as well as breast, ovarian, small bowel (intestinal), pancreatic, prostate, urinary tract, liver, endometrial (uterine), kidney, and bile duct cancers. HNPCC is one of most common inherited cancer syndromes – at least one in 300 people is a potential carrier of the gene associated with the condition.

HNPCC-related cancers normally develop at a young age, and some people develop different types of cancers during their lifetime. In particular, up to five percent of all colorectal cancer diagnoses are believed to have come from HNPCC. 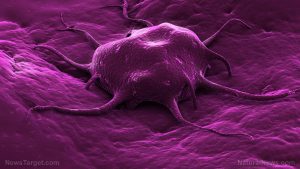 The condition is passed down as an autosomal dominant condition: If one parent carries the gene mutation of HNPCC, the likelihood that each of his or her offspring will have it is increased by 50 percent.

For the most part, symptoms of HNPCC are similar to that of colorectal cancer. In its early stages, the condition is asymptomatic; however, as it progresses, the following can be observed.

One of the complications of HNPCC is the progression of the polyps into certain cancers and even metastasize. If the polyps rupture, these may bleed and cause anemia.

HNPCC is an inherited condition and cannot be attenuated with food items and nutrients. However, these can prevent it from developing into cancer. Some suggested food items include:

Likewise, there are natural ways to manage HNPCC, so that it does not progress into cancer. These include:

Hereditary non-polyposis colorectal cancer (HNPCC) is an inherited condition that predisposes a person to certain types of cancer.

HNPCC is one of most common inherited cancer syndromes.

HNPCC is an autosomal dominant condition.

HNPCC symptoms are similar to that of colorectal cancer.