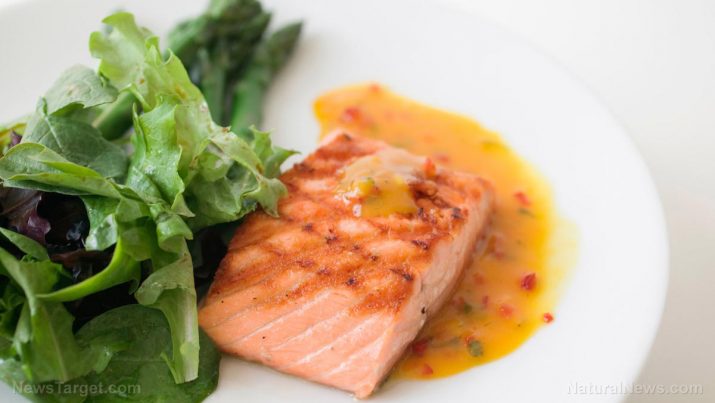 Hay diet, also known as food combining, is the term for the idea that some foods combine well together, while others do not. This is a type of diet in which some types of food should not be eaten together. In this diet, combining food incorrectly can result to adverse health and digestive effects. It first originated in the Ayurvedic medicine of ancient India, but become more well-known in the middle of the 1800s, during which it was known as trophology or the science of food combining. Then, it was revived in the early 1900s and was named after William Howard Hay. Food combining diets in general assign foods to different groups, such as carbs and starches, fruits, vegetables, proteins, and fats. The main rules of food combining include not mixing meat and starches in the same meal, mixing vegetables with meat or starches, eating fruits – except lemons and limes – away from other food groups, and eating dairy alone or refrain from eating it completely. Other rules include not combining protein with fat, consuming sugar alone, and eating fruits and vegetables separately. 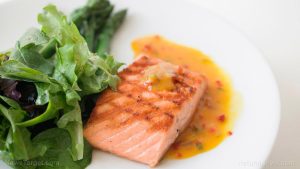 Almost all of the benefits of Hay diet can be attributed because it is naturally low in fat and low in calories as it is mostly comprised of wholesome foods and minimizes or prohibits sugar, milk, fat and alcohol. This type of diet is used for losing weight. Moreover, it may be helpful for arthritis, indigestion, constipation and flatulence. Furthermore, it may also help relieve asthma and allergies. In addition, it may also increase bone mass. However, there are precautions and risks in this diet. One of the flaws of this diet is that it does not suggest serving sizes and portion control, which are essential aspects of maintaining a healthy weight. Moreover, because of restricting food groups to one meal a day, an individual may miss out on many vitamins and nutrients. In addition, people should not only rely on Hay diet to treat arthritis, allergies and asthma. Lastly, there is not much scientific evidence on how accurate and effective this type of diet is.

Some of the food items that are usually found in Hay diet include fruits and vegetables; proteins such as meat, fish, eggs and cheese; and carbohydrates. Meanwhile, listed below are some of the common food combinations typical in Hay diet, according to an entry by BestHealthMag.ca.

The body systems supported by Hay diet include the digestive, immune and muscular systems.

Hay diet is also known as food combining or trophology. Proponents of this diet believe that some foods don’t combine well with other foods, and if combined improperly, it can result to adverse health and digestive effects.

Hay diet may be helpful for weight loss, arthritis, indigestion, constipation and flatulence.