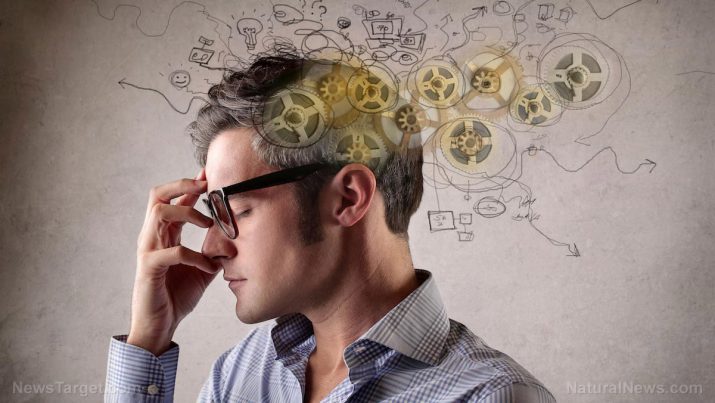 Guided imagery is a cognitive behavioral therapy that deals in magic. Allow us to explain: its fundamental philosophy is based on the concept that visualization (an entirely mental task) affects the physical world. As with the little engine that could, a steady stream of positive thoughts and affirmations is noted to have some sort of effect on illness prognosis.

The concept upholds a strong but invisible connection between the mind and body. Therapists who practice guided imagery ask their patients to call on certain mental images to improve overall health.

It is likely that you practice some sort of guided imagery already — to varying degrees of success. Nevertheless, there is evidence that suggest that the brain cannot distinguish actions that are “real” and “imagined”. Brain scans of people playing the piano, for instance, and those simply imagining doing so show negligible differences between the two. This does indicate that specific areas of the brain are activated during the actual process and if the person is thinking about doing it.

The presumption that the brain is more powerful than it appears justifies guided therapeutic therapy. It is never used as a treatment for acute symptoms (simply “wishing” away one’s cancer, for instance, has never been proven to work) but as a complementary and alternative medicine for pain management and stress relief. Neurologists have repeatedly stated that the brain is constantly adapting to external stimuli; neural connections are either strengthened or destroyed based on what the brain deems is healthy. This influences how we make decisions.

To wit: if you typically respond to stressful situations by running away or reacting violently, this is likely to be your pattern until you consciously decide to change it. Until then, your brain has been “programmed” (for lack of a better term) to always react to stress that way. Guided imagery allows you to view reality objectively, which lessens stress, reduces brain trauma, and hopefully prompts a healthier outlook in life.

This is mostly done by reducing or eliminating the amount of pain and stress you feel.

Take note that there are more in-depth training involved in proper guided imagery therapy. Patients need to elevate themselves beyond just thinking about something to actually believing that it is real. 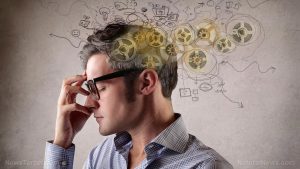 The complementary therapy is practiced in three ways: through self-direction, from a professional therapist, and through recordings. Any way can be helpful, although beginners are recommended to start with guided assistance before attempting any independent study. All options work similarly: Patients replace stressful or unhappy thoughts (which can cause both emotional and physical pain) with happy ones.

Guided imagery usually takes around three to four sessions before any discernible results are seen. There are cases, though, where a person is able to master their own thoughts after one try, but this should not be used as the standard.

The therapy is noted to reduce stress and lessen overall pain, which in turns improves one’s general well-being.

All body systems are supported by this therapy.

Guided imagery is used as an effective pain management and stress relief alternative treatment. It involves replacing stressful thoughts with happier ones and truly believing that such ideas can affect the body.