Glanders – causes, side effects and treatments at NaturalPedia.com 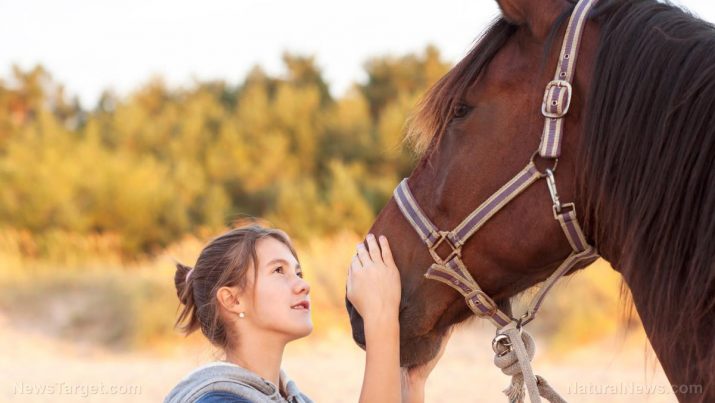 Glanders, also known as farcy, is a zoonotic disease caused by the bacterium Burkholderia mallei. This infectious disease primarily affects horses, donkeys, and mules, but has been known to occur in other animals such as dogs, goats, and cats. Humans can contract glanders as well, though these are rare.

Animals typically acquire glanders by ingesting contaminated food or water. From here, transmission to humans can happen through several means. Coming into contact with the tissues or fluids of a diseased animal presents this risk, especially if the person has any cuts or abrasions on their skin. Inhaling dust or aerosols tainted can lead to glanders as well since B. mallei can enter the human body through the nose and eyes. As such, people who are involved in the care or handling of horses are at high risk of contracting glanders. These include veterinarians, horse caretakers, horse butchers, and slaughterhouse workers.

The practice of killing diseased horses and disinfecting their living quarters has made glanders increasingly rare in the U.S., Canada, and Britain. Despite this, glanders has been reported in Africa, Asia, the Middle East, and South America. 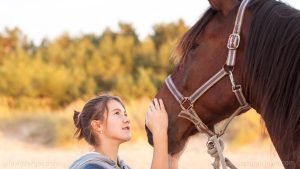 The primary symptoms of glanders in horses are:

In humans, the general symptoms of glanders include:

The organs and organ systems impacted by glanders depend on the infection type, of which there are four:

Food items or nutrients that may prevent glanders

There are no foods or nutrients that can completely stop glanders in its tracks. Instead, the focus should be on boosting or assisting the immune system to make fighting off infection that much easier. Some of the best foods for this purpose include:

Currently, there is no vaccine for glanders. Antibiotics are the first line of treatment for this condition, with the antibiotics being:

Apart from these, prevention is the best step. This is done by identifying and eliminating animal carriers of glanders. In healthcare settings, glanders can be avoided by wearing the appropriate protective gear (e.g. gloves, long gowns, and protective eyewear) when handling bodily fluids such as blood.

Glanders is a contagious bacterial disease that primarily occurs in horses, donkeys, and mules, though it can be transmitted to humans as well. General symptoms of glanders include muscle aches, headaches, and fever; other symptoms will depend on the type of infection. Because there is no vaccine, glanders is usually treated through the administration of antibiotics, while prevention is accomplished mostly by identifying and culling the animal population from which glanders originated.