Geotrichosis – causes, side effects and treatments at NaturalPedia.com 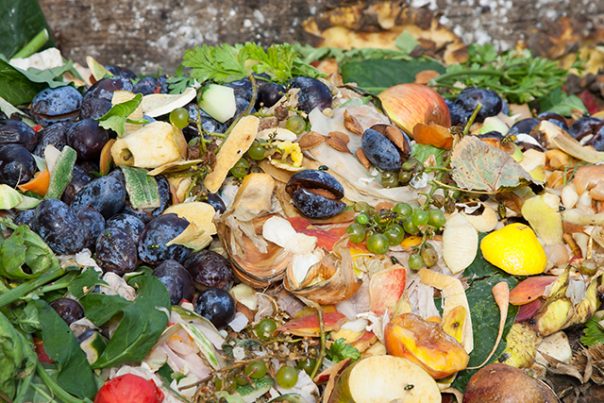 Geotrichosis is a fungal infection caused by the fungus Geotrichum.

This fungus is among the millions of bacteria inhabiting our intestinal tract. Many species of Geotrichum have been isolated from the stools and sputum (a mixture of saliva and mucus from the respiratory tract) of humans.

Geotrichum can be found in the soil, in sewage pipes, and on plants. It can also be found in milk, on rotting meat and fruits, as well as in rug dust and on damp walls.

Other places where Geotrichum can be found include: 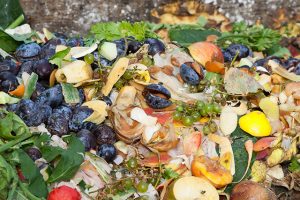 Geotrichum forms colonies that grow rapidly in a fine pattern that looks like suede. Geotrichosis mainly affects people with weakened immune systems such as those diagnosed with cancer, diabetes, and HIV. People who undergo renal transplant may also be more vulnerable to geotrichosis.

The types of geotrichosis and their symptoms inlcude:

Studies have shown a direct link between Geotrichum and several infections affecting:

There are also some cases where individuals reported allergic and asthmatic reactions after they were contaminated by Geotrichum.

Food items or nutrients that may prevent geotrichosis

Fungal infections, in general, are fairly common. Some simple home remedies can help manage the infection and symptoms.

Certain herbs are known as fungicides, or agents that destroy fungi and their spores. Some well-known fungicides include kava, spilanthes, and usnea. Other herbs that may help treat fungal skin infections include:

Cedar has antifungal activity, as well as antiviral, antibacterial and antiseptic properties.

Tea tree oil has natural antifungal compounds, plus antiseptic qualities that help inhibit the spread of the infection to other body parts.

Geotrichosis is a fungal infection caused by the fungus Geotrichum.

Geotrichosis mainly affects people with weakened immune systems such as those diagnosed with cancer, diabetes, and HIV.

There are several types of geotrichosis that affect the lungs, mouth, skin, vaginal area, and the intestines and colon.