Gangrene – causes, side effects and treatments at NaturalPedia.com 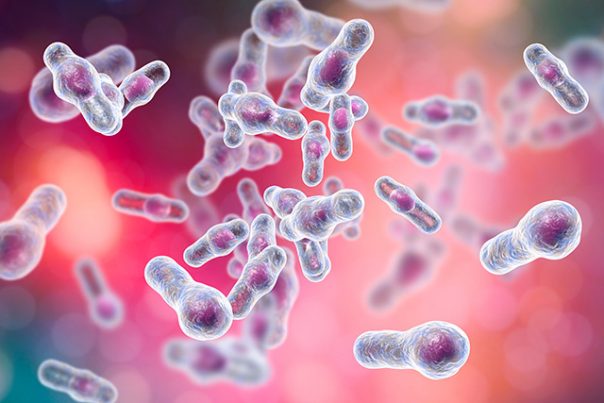 Gangrene is an extreme medical condition that causes tissue in the body to die, usually in the hands or feet. Severe cases of gangrene can result in the amputation of the limb and may lead to death. Gangrene should never be ignored and must be immediately treated to halt the spread of decay.

Gangrene occurs when the body lacks oxygen, resulting in tissue death. The condition usually affects the extremities but can also affect the internal tissues. Left untreated, gangrene can lead to toxic shock.

There are two main of forms of gangrene:

Other types of gangrene, such as Fournier’s gangrene and internal gangrene are rare but generally carry several symptoms of the above-mentioned forms. 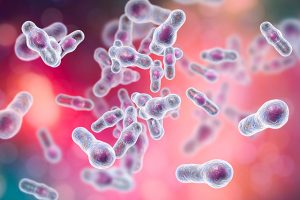 The main features of gangrene include:

The condition normally affects the extremities. However, it can spread to all parts of the body and damage the internal organs.

Food items or nutrients that may prevent gangrene

In terms of prevention, not much can be done for wet gangrene, except to avoid extreme cold and not getting burned. Dry gangrene, being heavily associated with diabetes, can be avoided by managing blood sugar levels properly. The foods and nutrients that can prevent diabetes will not be tackled in this article, but can be found at this link.

Treatment for gangrene typically involves the removal of the affected tissue and preventing further infection. Antibiotics may be given alongside surgery. Herbal remedies are likewise prescribed to hasten the healing process.

Surgery is used to cut out the dead tissue and prevent the gangrene from spreading.

Some herbs and nutrients can be useful for gangrene treatment. These include:

Gangrene occurs when oxygen-rich tissue is depleted of its supply causing decay.

The condition is highly associated with diabetes.

It normally affects the limbs but can spread to the internal organs.

It needs to be urgently treated to prevent the spread of decay.