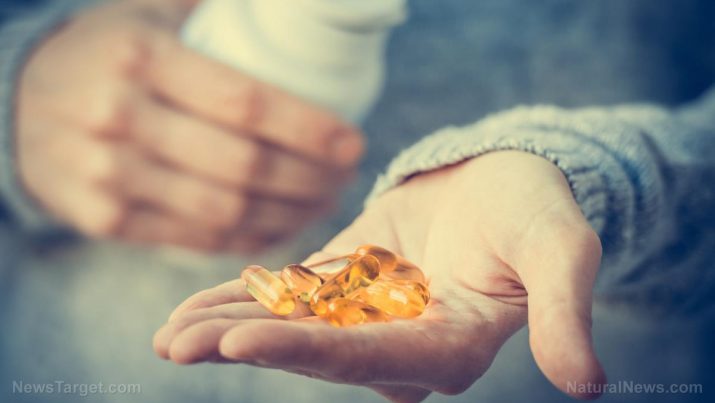 Gamma-tocopherol is a child of vitamin E. Previous literature on the vitamin alluded to the four tocotrienols (alpha, beta, gamma, and delta) but rarely on its tocopherols (with the same prefix of alpha, beta, gamma, and delta). It is perhaps this generic sort of listing that confuses the layman: Which compound is the most biologically active form of vitamin E? And having determined this, are the other compounds useless?

To fully address this, it is best to understand the difference between tocopherols and tocotrienols. These two substances create the vitamin E family; and while there are many similarities between the two (they are, after all, husband and wife), some subtleties remain. The most obvious being is that tocotrienol occurs naturally in very low concentrations in certain foods. Scientists like to call this “natural vitamin E”. Tocopherols, on the other hand, are the “synthetic vitamin E” pills you find in your local drugstores. Nutritionists label them as “synthetic” even though they can be derived from palm oil, rice bran, wheat germ, and cocoa butter.

In most aspects, tocotrienols are preferred: They exhibit higher antioxidative properties and are organized chemically with a short tail with three double bonds. This allows the vitamin to perform its various health benefits at a greater efficacy. Still, tocopherols are more biologically active and are easier to source.

Thus, tocopherols are most likely the vitamin E that you are eating or placing on your skin.

A second introduction: gamma-tocopherol is the forgotten child of vitamin E. When it comes to tocopherols, most studies observed the effect of alpha-tocopherol. It’s twin, gamma, received no such priority. This is strange – considering that gamma-tocopherol accounts for about 70 percent of the vitamin E intake in the North American diet.

This benevolent neglect, as it were, will be remedied with this brief article. 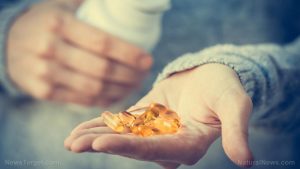 Unlike alpha-tocopherol, gamma is more potent in defending against disease-provoking compounds known as reactive nitrogen oxides. Gamma-tocopherol is further found to help dramatically reduce inflammation in the body, guard against certain cancers, and protect against the development of Alzheimer’s disease.

Its true beauty, however, shines in its ability to lower the risk of degenerative diseases. Numerous epidemiological and retrospective studies concluded that an abundant intake of dietary vitamin E – particularly gamma-tocopherol – significantly lowers the risk of heart disease and several forms of cancer.

Gamma-tocopherol has a slightly different (but evidently important) structure from its alpha sibling which makes it an effective trap against reactive nitrogen oxides. This implies that gamma-tocopherol can be used to ward off type-1 diabetes along with protecting pancreatic cells from the damaging effects of interleukin 1-beta (a lymphocyte activating factor).

In order to gain the best results though, scientists recommend taking both alpha- and gamma-tocopherol.

Gamma-tocopherol maintains the function of all body systems. It removes toxins from the body, ensuring that the immune system can properly respond to pathogens.

Gamma-tocopherols are a compound of vitamin E, and composes nearly 70 percent of the vitamin’s consumption in the North American diet. Not much research has been made on gamma-tocopherol until recently. These studies have proven that the substance is more potent than its sibling, alpha-tocopherol, in reducing inflammation in the body.