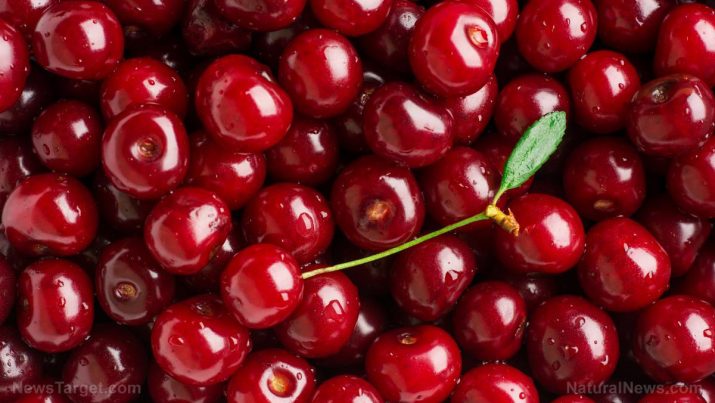 Folpet is a protective leaf-fungicide. Its mode of action inhibits the normal cell division of a broad spectrum of fungal pathogens. Folpet is incompatible with strong alkaline preparations, such as lime sulfur. The signal word for products containing folpet is “Warning.”

Folpet is no longer sold in the United States, and formulation types include wettable powders and dusts. Folpet appears as colorless crystals.

Folpet’s trade names and identifiers include: 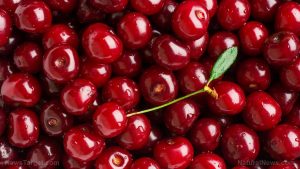 Exposure to folpet may cause an allergic skin reaction and serious eye irritation. It is harmful if inhaled, may irritate mucosal surfaces, and can result in local irritation. Folpet is suspected of causing cancer. It can irritate the respiratory tract and exposure to the fungicide can cause contact dermatitis. Folpet can also exacerbate asthma.

At high doses of folpet, laboratory animals exhibit hypothermia, irritability, listlessness, anorexia, hyporeflexia, and oliguria, the latter with glycosuria and hematuria. It is very toxic to aquatic life

The short-term exposure effects of folpet are skin absorption, irritation of the eyes, and of the respiratory tract. Its long-term exposure effects include dermatitis and skin sensitization, and it may have effects on the gastrointestinal tract, thyroid, lymphatic and blood-forming tissues, kidneys, and muscles. Folpet may cause genetic damage and retarded development of the newborn.

A survey of the irritant and sensitizing potential of pesticides was conducted to determine the frequency of irritant and allergic reactions due to exposure to pesticides widely used in Italy. Thirty-six pesticide preparations were used in patch tests on 652 patients (377 males) at a dermatological clinic in Perugia, Italy.

A total of 274 subjects had contact dermatitis on their hands. Ninety-two participants were current and 11 were former agricultural workers. The concentration of the pesticide used in the tests ranged from 0.05 to two percent, and the reactions were read at 48 and 72 hours.

Items that can contain folpet

Some of the manufacturers and suppliers of products using this active (now or historically) include:

Products using this active ingredient include:

How to avoid folpet

When handling folpet, do not let the fungicide enter the environment. Sweep the spilled substance into covered containers. If possible, moisten first to prevent dusting. Carefully collect the remainder, then store and dispose of according to local regulations. Always wash thoroughly with soap and water after handling folpet.

Folpet is a protective leaf-fungicide.

Long-term exposure to folpet can cause dermatitis and skin sensitization, and it may have effects on the gastrointestinal tract, thyroid, lymphatic and blood-forming tissues, kidneys, and muscles.

Folpet is used to control various pests such as downy mildew and powdery mildew. It is often applied to fruits, ornamentals, and vegetables.