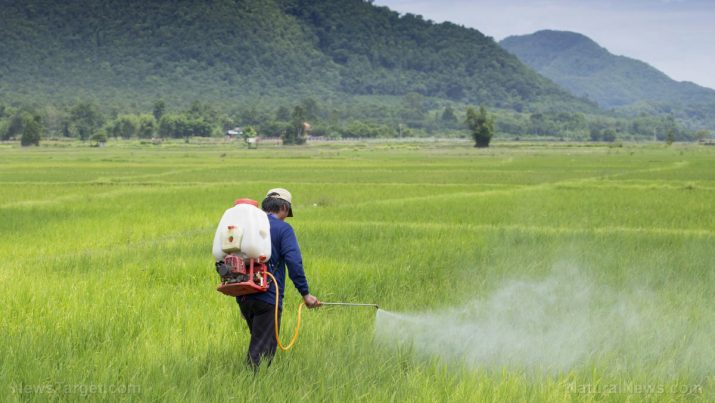 Flutolanil is used in crops such as artichokes, beetroot, Brussel sprouts, etc. It has season-long efficacy when applied to seed potatoes. It can be applied to foliage, to soil, or paddy water and as a seed treatment.

Flutolanil is extremely safe for both crops and operator, as per AgroPages.com. It has a molecular formula of C17H16F3NO2. 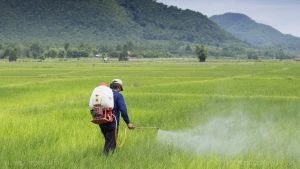 The U.S. Environmental Protection Agency (EPA) has categorized flutolanil as Group E “Evidence of Non-carcinogenicity for Humans” as per the PubChem online chemistry database. The website also notes that flutolanil is very toxic to aquatic life with long-term effects. Flutolanil has a low aqueous solubility and is persistent in both soils and aquatic systems.

Items that can contain flutolanil

Flutolanil is applied to a range of plants and other crops, such as:

Products that contain flutolanil as an active ingredient include Rhino, Moncut 40SC and Monarch.

How to avoid flutolanil

Avoid products that contain flutolanil as an active ingredient. Handlers, mixers and applicators of flutolanil may be exposed to its fumes in the workplace. The following are some protective measurements in case of contact with or exposure to flutolanil:

Flutolanil is a systemic fungicide for use specifically against basidiomycetes.