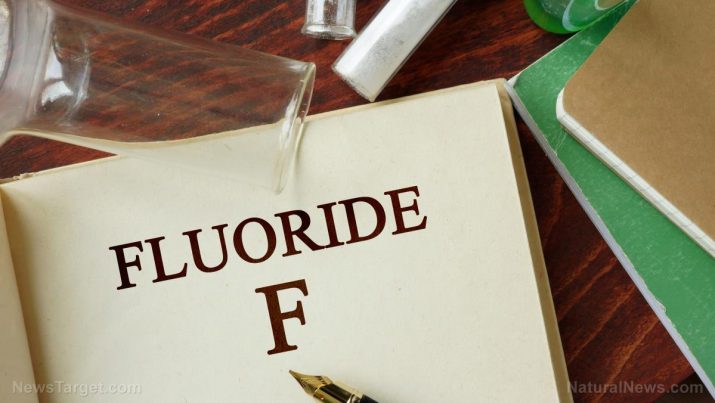 A hand extends: the rotting flesh of evil. It pulls your bed covers inch by inch as you watch — horrified — your own impending doom. The Boogie Man is here. The creature that lives under our beds, in our closet, by the corners of our mirrors.

For all our cheap thrills about talking about imaginary creatures, we fail to consider a very real threat to society.

Much controversy has been placed on the trace mineral, fluoride, and with good reason. The chemical is the negative ion of the element fluorine and is represented by the chemical formula F-. It is widely found in nature in trace amounts. Our own body stores the mineral, with around 99 percent of reserves stored in our bones and teeth.

Decades’ worth of research has shown that fluoride prevents dental caries (cavities) and prevents various oral diseases. This led to majority of dental practices infusing the mineral in their washes and local governments to add fluoride in community water supplies. Fluoridated water is now the major source of fluoride in many developed countries.

Nevertheless, advancements in technology along with more thoroughly designed cohort studies have indicated worrisome effects from fluoride ingestion and application.

In this introduction, we will be exploring how fluoride was (and is) being used in the medical community and how new analyses point to a need to stop adding fluoride to our water. As with any informed choice, the reader is given the facts as they are; key evidence for both sides. It is your own responsibility to decide where you stand after understanding the details. 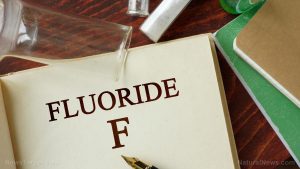 Fluoride prevents cavities. It does this by decreasing the amount of demineralization that occurs from bacterial contamination. Every time you eat, the sugars in the food make for delicious breeding grounds for harmful bacteria. These strains produce organic acids that can damage tooth enamel (the outer layer of teeth). Fluoride lessens the rate in which the enamel is destroyed, all the while enhancing remineralization. The trace mineral additionally inhibits further bacterial activity by disrupting bacterial growth. In the 1980s, dentists found that fluoride was most effective in preventing cavities when they were applied directly to the teeth.

Flipping the coin, excess intake of fluoride can cause fluorosis, of which there are two types. Dental fluorosis is mostly a cosmetic problem and occurs when there are white spots that appear on the teeth. Skeletal fluorosis, on the other hand, is characterized by stiffness and joint pain. This happens when fluoride builds up in the bones, altering structure and calcifying ligaments. Skeletal fluorosis is associated with prolonged consumption of groundwater with high levels of fluoride (around eight parts per million).

Other studies suggest that fluoride also causes other devastating conditions, least of which is cancer. Allegedly, osteosarcoma, a rare type of bone cancer, can be triggered by excessive or continual exposure to fluoride.

Some reviews implicate fluoride consumption to an increased risk of bone fractures and impaired brain development as well.

Ultimately, all these claims have kept the medical community on its toes. Opinions on the safety of fluoride vary depending on who you are speaking to. While many health organizations believe that fluoride is safe, some would argue that this lackadaisical attitude towards public health is troubling.

Regardless of the discrepancy in opinion, fluoride is a known protector of tooth enamel.

Fluoride is a naturally occurring trace mineral but one that is steeped in controversy. While its uses for dental care have been proven time and again, new studies suggest more devastating effects. Fluoride intake has been linked to mental retardation, increased cancer risk, and bone disorders.