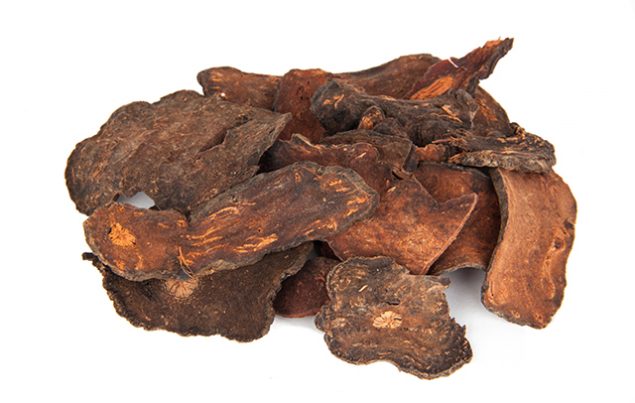 Fleeceflower, which has the scientific name Fallopia japonica syn. Polygonum cuspidatum and is a herbaceous perennial that is endemic to North China, Korea, Japan, and Taiwan, is also known as Japanese knotweed, according to Whole Foods Magazine Online.

Fleeceflower has now found its way along the rivers of North America, specifically the United States and Canada. 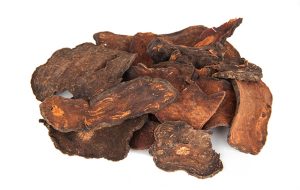 Fleeceflower has cancer-fighting abilities. Its resveratrol content enables it to have preventative effects against certain forms of cancer such as prostate, colon, thyroid, breast, and pancreatic cancer, and even leukemia and melanoma, according to the Linus Pauling Institute at the Oregon State University.

Fleeceflower has anti-oxidant properties that can help the body fight off free radicals that cause premature aging and bring in an influx of diseases.

Fleeceflower has antibacterial and antiviral properties. It can stop the progression of staph, salmonella, strep, influenza type A, ECHO virus, and herpes simplex.

Fleeceflower is good for the nervous system. According to PubMed, a study that was done at the Feinstein Institute of Medical Research in Manhasset, New York showed that the resveratrol in fleeceflower can help it protect the nervous system from degenerative diseases like Alzheimer’s disease, Parkinson’s disease, and strokes. It is also known to help treat cerebral injuries.

Fleeceflower is good for the cardiovascular system. According to the Linus Pauling Institute, the presence of resveratrol in fleeceflower can bring about what is known as the “French Paradox”, which alludes to the irony that even though French people have a diet that is highly saturated in fats and that they engage in prevalent smoking, the incidence of cardiovascular disease is very low in them. This is probably because French people are fond of drinking wine, which is high in resveratrol.

Resveratrol also prevents blood viscosity – or the blood’s stickiness and thickness – by acting as a blood coagulant and reducing embolisms that might otherwise block arteries and result in myocardial and cerebral infractions.

Fleeceflower is good for the female reproductive system. It promotes estrogenic activity, which is important for the normal functioning of a female’s reproductive processes.

Ways to use fleeceflower

You can take capsules of fleeceflower’s dried roots. However, taking too much of it may cause irritation of the intestines, thus leading to rapis bowel movements. It should also not be used by pregnant women or lactating mothers.

Fleeceflower is good for the nervous and cardiovascular systems.