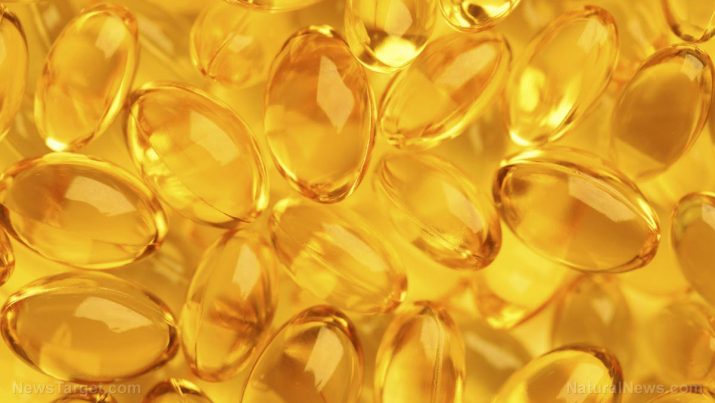 Fish oil is the fat or oil extracted from oily fish including as salmon, herring and tuna as well as anchovies and mackerel. In some cases, fish oil is extracted from livers of other fishes such as cod. Fish oil is a sought after superfood due to its high omega-3 content. According to an article published on the Authority Nutrition website, fish oil is among the most consumed dietary supplements.

Fish oil contains essential vitamins and fatty acids that largely contribute to its beneficial effects on the body. An entry posted on NutritionValue.org lists all the important nutrients found in fish oil, which include:

Fish oil is widely used for its beneficial effects on the heart. The superfood is an excellent source of omega-3 fatty acids that help reduce the odds of developing heart diseases and heart arrhythmia. The omega-3 in fish oil is also known to lower bad cholesterol levels and increase good cholesterol rates in the body. Aside from this, fish oil is touted to inhibit triglyceride accumulation and mitigate the risk of developing atherosclerosis. Additionally, fish oil is found to promote blood flow and improve the body’s overall blood circulation.

Fish oil is also notably effective in maintaining a healthy brain and nervous system. The superfood is known to alleviate depression, sadness, anxiety, and restlessness. Likewise, fish oil is found to relieve mental fatigue, stress, and decreased sexual desire as well as suicidal tendencies and other nervous disorders. Aside from this, fish oil is touted to boost memory and address mental and behavioral conditions such as psychosis and attention deficit hyperactivity disorder (ADHD). In addition, previous studies show that the omega-3 in fish oil helps mitigate the risk of Alzheimer’s disease.

Moreover, fish oil is highly effective in reducing triglyceride rates in diabetes patients. On the other hand, the superfood is known to mitigate the risk of developing cancer. In fact, a previous study shows that consuming fish oil may lower the risk of prostate cancer between 43 to 71 percent. Likewise, fish oil is found to induce healthy weight loss in patients with pancreatic cancer.

Furthermore, fish oil is found to effectively bolster the body’s immunity and stave off diseases such as colds, coughs, and the flu. Fish oil is also highly valued for its beneficial effects on pregnant women and their unborn children. Additionally, previous studies indicate that fish oil may help address acquired immune deficiency syndrome (AIDS).

Fish oil is best known for its beneficial effects on the heart and circulatory system. Likewise, fish oil benefits the digestive, skeletal, nervous and immune systems. In addition, fish oil supports both the male and female reproductive systems.

Ways to use fish oil