Ewing’s sarcoma – causes, side effects and treatments at NaturalPedia.com 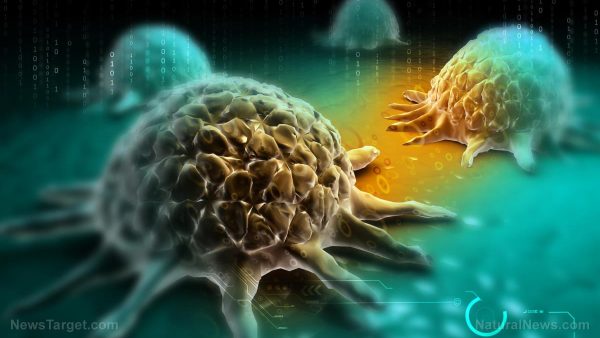 Ewing’s sarcoma, sometimes written as Ewing sarcoma, is a rare type of cancerous tumor that affects the bones or the tissues surrounding the bones. This kind of sarcoma, or malignant soft tissue tumor, derives its name from James Ewing, an American pathologist. Ewing first described the tumor in 1921 when he came across it in a 14-year-old girl. She was initially thought to have osteosarcoma, but further treatments revealed it to be a distinct type of tumor that Ewing reported as a “round cell sarcoma.”

There are three types of Ewing’s sarcoma, each categorized according to where it has spread:

Children and young adults are the ones most prone to developing Ewing’s sarcoma. Males are more likely to be diagnosed with this condition than females. 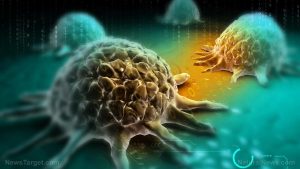 Known side effects of Ewing’s sarcoma

People with Ewing’s sarcoma will usually feel pain, swelling, or tenderness in the area of the tumor for weeks or months at a time. In some cases, a lump or bruise-like marking may form on the site of the tumor. The site may feel warm as well.

There are other symptoms too, namely:

Also, some symptoms only appear depending on the tumor’s location. For instance, those whose tumor is located in the chest tend to experience breathlessness. Those whose tumor is near their spine can lose control of their bladder or become paralyzed.

Ewing’s sarcoma usually impacts the legs (especially the knees), pelvis, arms, ribs, and spine. However, Ewing’s sarcoma may affect other parts of the body, like the bone marrow or lungs, regardless of treatment.

Food items or nutrients that may prevent Ewing’s sarcoma

There are no specific foods that can prevent this condition. Instead, the focus should be on consuming nutrient-rich foods. According to Health.ClevelandClinic.org, people with Ewing’s sarcoma, or any cancer, should aim to eat adequate amounts of:

Furthermore, it’s best to avoid red meat and processed meats since these are high in saturated fats. These kinds of fats have been linked to the increased risk of certain cancers.

Treatment will most often depend on the location of the tumor, its size, and the extent of the cancer. For many people with Ewing’s sarcoma, their treatment will either be one of or a combination of any of these medicinal regimens:

The earlier the diagnosis, the better since this increases the chances of successful treatment. Even when this occurs, the patient should continue to follow up with their doctor. They should expect periodical retesting as well. This is because Ewing’s sarcoma has a relatively high rate of recurrence, and has been known to return even a decade after it was treated. Moreover, people who have or have had Ewing’s sarcoma are more likely to develop a second kind of cancer.

Ewing’s sarcoma is a rare cancer that impacts the bones or the tissues around the bones. It’s most common children and young adults and in males. People who have Ewing’s sarcoma will typically feel pain or tenderness in the location of the tumor, fatigue, and go through weight loss. They may exhibit other signs and symptoms, depending on where the tumor is. Ewing’s sarcoma can be difficult to deal with due to its considerable recurrence rate, even following successful treatment.