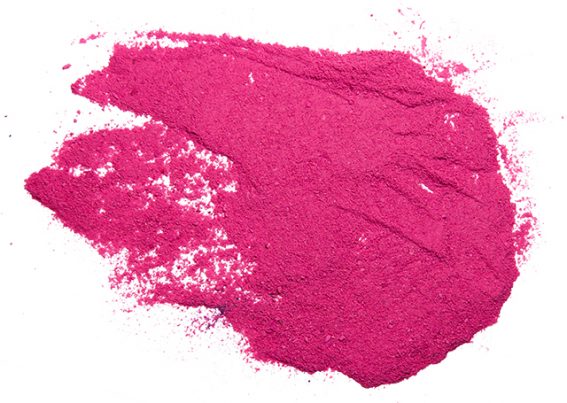 Erythrosine, more commonly known as Red No. 3,  is classified as a cherry-pink or red synthetic coal tar dye that is popularly used to add a reddish shade to tinned cherries and canned fruits. Likewise, the chemical is used in a variety of processed foods such as luncheon meat, dressed crabs and garlic sausage as well as stuffed olives, salmon spread and paté. The food dye is also used to color scotch eggs, packet trifle mix and many others.

In addition, the compound is commonly added to baked goods — such as custard mix, sweets and biscuits — cocktail and glacé. The dental industry also utilizes erythrosine to identify plaque in dental disclosing tablets. The hazardous chemical is banned in Norway and in the U.S. 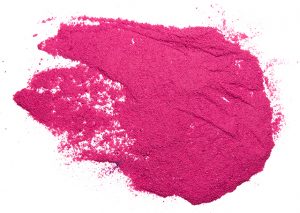 Harmful effects that can be caused by erythrosine

Erythrosine is notoriously associated with the onset of thyroid problems. An article published on The UK Food Guide website notes that food processing reaching temperatures above 200 degrees Celsius partly disintegrates the compound, which then prompts the chemical to release iodide. Experts have cautioned that this may affect thyroid activity and increase the levels of thyroid hormones that in turn may lead to hyperthyroidism.

Likewise, an In Chem article has cited an animal study that has determined a link between erythrosine and thyroid cancer in rats. According to the study, short-term trials have observed that the toxic substance negatively affects thyroid function in the animal models. Long-term trials have also shown that male rats given 4 percent erythrosine in the diet developed thyroid follicular cell adenomas. Data from other studies have also revealed that the hazardous chemical may trigger the onset of adenomas and carcinomas.

The harmful chemical is found to be detrimental to brain health as well. Experts have warned that erythrosine has a negative effect on yeast cells and is known to cause phototoxicity or hypersensitivity to light. Health experts have also recommended against erythrosine consumption among children. According to the Hyperactive Childrens Support Group, the toxic food dye is linked to hyperactive behavioral disorders in children.

An article posted on the Nutrition Facts website has also noted that the harmful coloring agent causes DNA damage in liver cells in vitro. According to the entry, the DNA damage to liver cells is akin to the damage caused by a chemotherapy drug designed for that purpose. A number of studies have also shown that the toxic compound may negatively affect testicular function. The food coloring is also known to induce high cytotoxicity and cytostaticity in human peripheral blood cells. The food dye is also found to contain genotoxic and mutagenic properties.

According to the open chemistry database Pub Chem, people exposed to the chemical via inhalation should be given artificial respiration if they experience breathing difficulties. Likewise, the entry suggests that people immediately flush their eyes with water if direct eye contact occurred. Victims who have ingested the toxic chemical are discouraged from inducing vomiting. Experts recommend that people seek immediate medical attention following exposure.

Erythrosine is particularly detrimental to the thyroid glands. Likewise, the harmful chemical is known to affect the brain and trigger behavioral problems in children. The toxic food dye negatively impacts liver health and blood circulation as well.

Erythrosine impacts both brain and liver health as well as overall blood circulation.