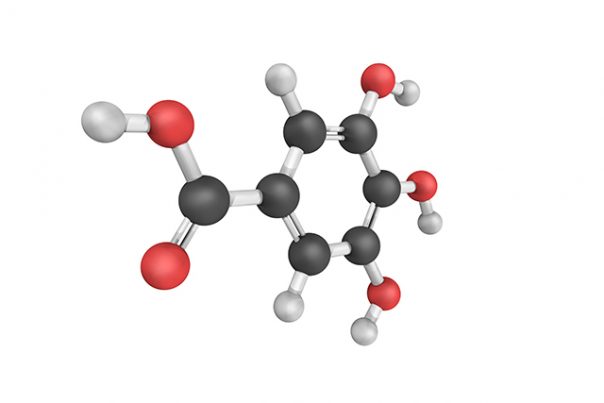 Ellagitannins are types of polymers that result from a combination of ellagic acid and a hydroxyl compound such as glucose. The nutrient is considered a phenolic compound and is widely used in alternative medicine. It is touted to contain powerful properties that fend off a plethora of diseases. An entry featured on the Wise Geek website notes that ellagitannins are commonly found in various fruits such as blackberries and red raspberries. The compound can also be found in red wine, the article says. 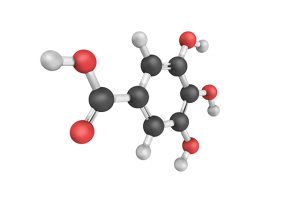 Ellagitannins are shown to possess potent antioxidant properties that effectively protect cells against damage caused by free radicals. Likewise, the nutrient is found to carry antibacterial and antiviral properties that help fend off various infections. This means that ellagitannins help fortify the body’s defenses against an onslaught of diseases.

Ellagitannins are found to contain anti-carcinogenic properties too. The compound is especially remarkable in preventing the onset of cervical cancer in women and prostate cancer in men.

In fact, data from the University of South Carolina’s Hollings Cancer Institute have shown that the important nutrient was effective in stemming the risk of cervical cancer. Researchers at the center also found that ellagitannins are highly efficient in inhibiting mitosis-cancer cell division and inducing cell deaths in breast, pancreas, esophageal, skin, colon, and prostate cancer cells. The nutrient is also touted to alleviate leukemia.

According to the Natural Source Vitamins website, the compound works by scavenging cancer-causing chemicals such as tobacco smoke, food additives, and petroleum-based substances. This activity then renders the harmful chemicals inactive, which inhibits them from binding with DNA and halts them from causing unwanted mutations. Eating servings of red raspberries are found to be highly effective in preventing the onset of cancer.

Ellagitannins are shown to promote cardiovascular health as well. The beneficial nutrient is found to lower blood pressure levels and maintain healthy arterial walls. Likewise, the compound mitigates the risk of developing neutropenia — a disease that primarily affects white blood cells. Consuming foods that are rich in ellagitannins and other antioxidants are proven to reduce the odds of suffering from various cardiovascular diseases.

European studies have also revealed that the ellagitannins in red raspberries may lower the incidence of birth defects, according to an article posted on the Jon Barron website. The essential nutrient is known to speed up wound healing and reverse chemically induced liver fibrosis as well.

People who engage in strenuous physical activities — such as athletes and body builders — may greatly benefit from the compound too. Previous studies have shown that taking ellagitannin supplements may alleviate muscle fatigue and soreness following an exercise session. This, in turn, may speed up muscle recovery time and boost the body’s capacity to build muscles.

Ellagitannins are best known for their positive effects on the body’s overall immunity. Likewise, the compound is shown to protect various parts of the body affected by cancers such as the skin, the digestive tract — which includes the esophagus, pancreas, and colon — the cervix, and the prostate. The compound is also effective for maintaining a healthy cardiovascular profile. Ellagitannins improve both the muscular and the circulatory systems as well.

Ellagitannins benefit the skin, digestive tract, cervix, and the prostate.