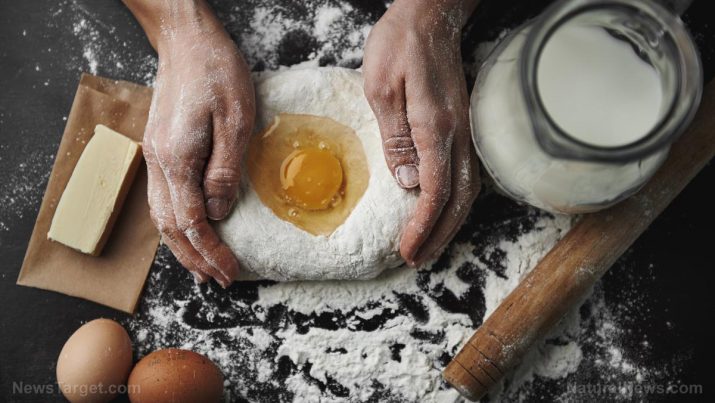 Eggs have three distinct sections – the yolk, the shell, and the white. When you open a raw egg, the yolk is the yellow, circular portion of the structure. Its primary function is to supply food for the development of the embryo.

Eggs are considered a nutritious food; however, eating too much of it, due to its high caloric content, can lead to weight gain. To illustrate, an egg gives 75 calories. If you eat three scrambled eggs for breakfast, you’re gaining 225 calories, just from the eggs. According to the National Institutes of Health, eating three eggs per day can lead to as much as one pound of weight gain in less than three weeks. 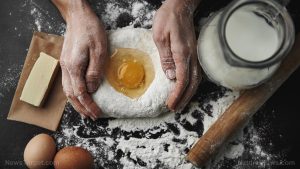 “In most people, for every 100 mg reduction in dietary cholesterol, one would predict a reduction in low-density lipoprotein (LDL) levels of 2.2 points on average. In fact, during my 20 years of counseling people with high cholesterol, just reducing their saturated fat intake to a range of four percent to seven percent of their calories, causes their blood cholesterol levels to plummet – a double benefit,” University of Arizona professor of nutritional sciences Wanda Howell said.

For his part, Harvard’s School of Public Health professor of epidemiology and nutrition Walter Willett said: “The amount that one egg a day raises cholesterol in the blood is extremely small, so small in fact that the increase in risk in heart disease related to this change in serum cholesterol could never be detected in any kind of study. Elevations in LDL of this small magnitude could easily be countered by other healthy aspects of eggs.”

Egg yolk is good for the ocular system. It protects the eyes from age-related impairment disorders such as macular degeneration and cataracts.

Egg yolk is good for the cardiovascular system. According to a report by Ying Rong of Huazhong University of Science and Technology in Wuhan, China that was published in the British Journal of Medicine in January 2017, “Higher consumption of eggs (up to one egg per day) is not associated with increased risk of coronary heart disease or stroke. The increased risk of coronary heart disease among diabetic patients and reduced risk of hemorrhagic stroke associated with higher egg consumption in subgroup analyses warrant further studies.”

Egg yolk is good for the nervous system. It provides for proper brain development in a growing fetus and for proper brian functioning in adults and older people.

Egg yolk is good for the digestive system. Vitamin D aids in calcium absorption, which is essential for proper colon functioning.

Ways to use egg yolk

If you’d like to be treated to a brand new egg yolk recipe that can definitely brighten up your morning, visit this site.

Egg yolk is good for the ocular, cardiovascular, nervous, and digestive systems.