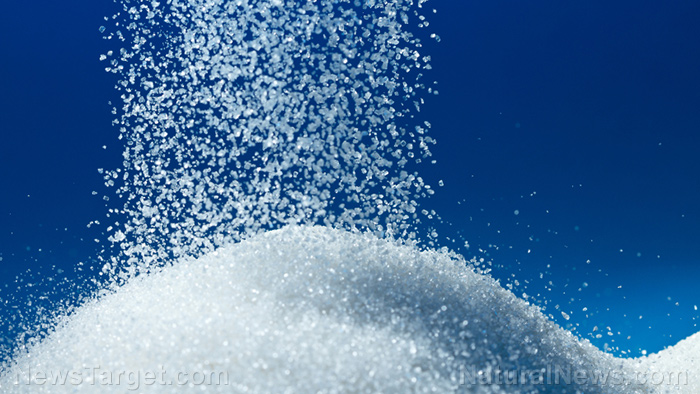 Dulcin, which is also called (4-Ethoxylphenyl)urea is a sweetening agent that is around 250 times sweeter than sucrose and which belongs to the family of N-Phenylureas.

Dulcin is now banned among most countries; however, its production can lead to the contamination of the environment as there is a possibility that it might get released in water streams. 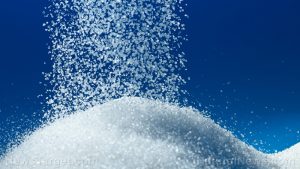 Harmful effects that can be caused by dulcin

In adults, a dosage of 20 to 40 grams of dulcin can cause nausea, dizziness, coronary disturbance, hypotension (low blood pressure), and methemoglobinemia, which is a blood disorder in which elevated levels of methemoglobin is produced, thus causing cyanosis, which is the bluish discoloration of the skin and mucous membranes due to excessive concentration of deoxyhemoglobin in the blood.

Dulcin can reportedly cause fibroadenomas, or benign tumors. A study that was conducted by the World Health Organization (WHO) and the International Agency for Research on Cancer (IARC) in 1972 showed that a group of 20 male rats and 30 female rats that were fed 0.2 grams per kilogram of dulcin for 400 days developed fibroadenomas and eventually died.

Dulcin can damage the excretory system. In the same study that was conducted by the WHO and IARC, stones were present in the renal pelvis and bladder of around 66 percent of 23 rats who were given 20 g of a diet containing one percent commercial dulcin every day for 24 months.

Dulcin can reportedly cause fibroadenomas, or benign tumors.

Dulcin can damage the excretory system.