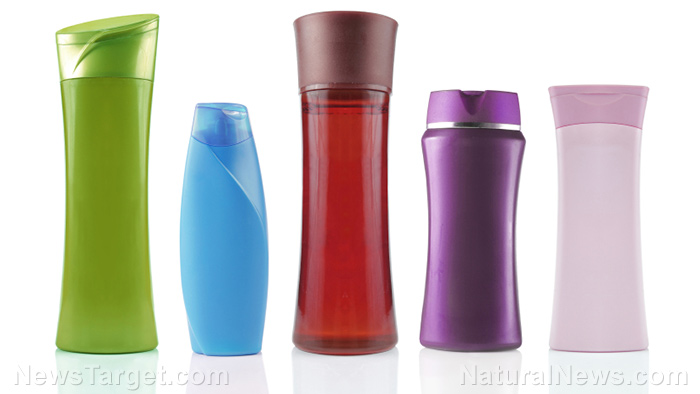 Disodium EDTA is a salt derived from ethylenediaminetetraacetic acid (also called edetic acid), and it binds with metal ions, effectively inactivating them. The binding of metal ions helps prevent the deterioration of cosmetics and personal care products. It also helps to “maintain clarity, protect fragrance compounds, and prevent rancidity.”

EDTA and its various salts were developed to counteract the effects of hard water and heavy metal ions in the manufacture of textiles. These metal chelators are often used in cosmetics and personal care products, food, and medicines.

These ingredients form complexes with calcium, magnesium, and iron, which means cosmetics and personal care products perform better (improved foaming and cleaning). By binding with metal ions, these ingredients prevent the metals from being deposited onto the hair, scalp, and skin. 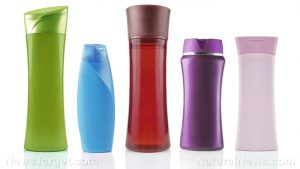 Disodium EDTA allegedly causes toxicity in mammals. In products regulated by the Food and Drug Administration (FDA), disodium EDTA levels are too low to cause direct harm when products are used as directed.

However, consumers must take note of the disodium EDTA content of processed foods and beverages. Disodium EDTA in reaction with active and unstable ingredients (such as Vitamin C and sodium bicarbonate/baking soda) forms benzene, a potent carcinogen. EDTA is also becoming an environmental pollutant due to the large quantities used in industrial applications, medical applications, and manufacturing.

In a human exposure study, investigators treated 19 patients for acrosclerosis with iv disodium EDTA given over a four to six-hour period. Majority of the patients received 2.5 to 3.0 grams (g) of disodium EDTA in 500 cubic centimeters (cc) 5 percent dextrose and water for 15 days. The doses were adjusted for children.

While objective improvement occurred in seven patients, four seemed to have improved, and eight participants did not improve. Improvement was subjectively determined as the healing of gangrenous ulcers, increased joint mobility, decreased pain, softer and more pliable sclerodermatous areas, and decreased dysphagia.

One patient developed renal irritation characterized by albuminuria and granular casts that cleared up completely when the drug was discontinued. This was the only patient that received the dose of disodium EDTA over a two and a half-hour period.

In animal experimentation, rabbits that received high oral doses of disodium EDTA showed signs of severe diarrhea and died. Histopathological examination of a number of organs showed degenerative changes in the liver, kidney, parathyroid, and endocrine organs and edema in muscle, brain, and heart at all levels of treatment.

Items that can contain disodium EDTA

Disodium EDTA is widely used because it stabilizes solutions and preserves the color, odor and the appeal of many products. Disodium EDTA is the main ingredient in most skin care, cleaning, and personal cleanliness products such as:

Disodium EDTA is also used in the cosmetics industry because it effectively penetrates makeup onto the face.

How to avoid disodium EDTA

To avoid disodium EDTA, refrain from purchasing any of the products listed above. Try to use beauty products made from all-natural ingredients instead of commercial formulations. While preservative-free products have a shorter shelf life or less foaming action, this is a minor sacrifice for natural skin-care. Consider buying smaller quantities more frequently, and refrigerating them in between use.

To eliminate or reduce EDTA from your diet, buy unprocessed foods instead. Like with beauty products, buy smaller quantities of food more frequently.

Disodium EDTA is a salt derived from ethylenediaminetetraacetic acid.

Disodium EDTA is the main ingredient in most skin care, cleaning, and personal cleanliness products.