Diflucan – uses, health risks, and side effects at NaturalPedia.com 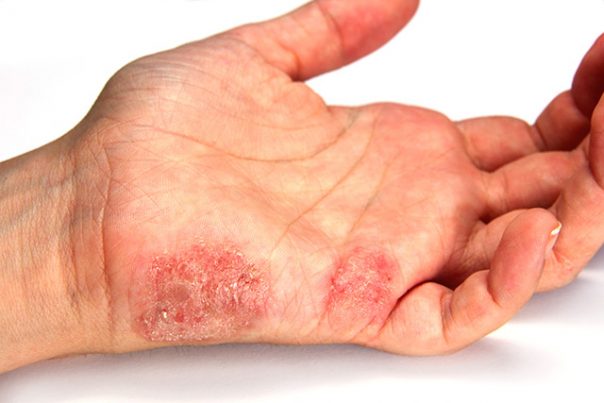 Diflucan (generic name: fluconazole) is a drug used to treat infections caused by fungi on any part of the body including the mouth, throat, esophagus, lungs, bladder, genital area, and the blood. It is also used to treat meningitis, an infection of the membranes covering the brain and spine. This drug is also used to prevent fungal infection in people who have a weak immune system due to bone marrow transplant, cancer treatment, or diseases like acquired immune deficiency syndrome (AIDS).

This drug belongs to a class of antifungal drugs referred to as triazoles. It works by hampering the growth of fungi that cause infection. Diflucan is available as a tablet and a liquid to be taken orally once a day, with or without food.

Diflucan should not be taken by people who are allergic to fluconazole, those who have liver disease, kidney disease, a heart rhythm disorder, or a history of Long QT syndrome, and pregnant and breastfeeding women. Diflucan should also not be combined with certain drugs like cisapride, erythromycin, pimozide, and quinidine, as it can cause unwanted or dangerous effects. 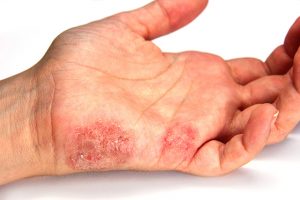 Known side effects of Diflucan

The most common side effect of Diflucan is a headache, although it also commonly causes nausea, diarrhea, vomiting, rash, and stomach pain. The drug can cause serious side effects that may require immediate medical attention. These include the following:

Body systems that may be harmed by Diflucan

The body systems harmed by Diflucan include the nervous, digestive, hepatic, integumentary, and cardiovascular systems.

Food items or nutrients that may prevent Diflucan’s side effects

The following food items that can prevent and treat a headache, the most common side effect of Diflucan, include:

The following are some natural treatments for a headache, the most common side effect of Diflucan:

Diflucan is also used to treat meningitis and prevent fungal infection in people who have a weak immune system.

Diflucan is a member of a class of drugs referred to as triazoles, and works by slowing the growth of fungi that cause infection.