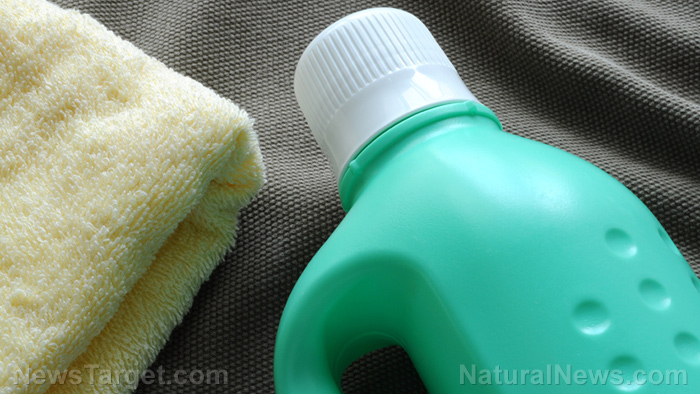 Diethanolamine, which is often abbreviated as DEA, is an organic chemical compound that is a secondary amine and a dialcohol at the same time. A dialcohol contains two hydroxyl groups in its molecule.

The United States Environmental Protection Agency (EPA) has yet to establish a reference concentration or a reference dose for diethanolamine. On the other hand, the California EPA has set a chronic reference exposure level of 0.02 milligrams per cubic meter for diathenolamine. 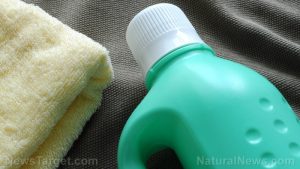 Extreme exposure to diethanolamine can result in irritation of the nose, throat, and skin.

Diethanolamine exposure via intravenous injections can cause increased blood pressure, pupillary dilatation, and salivation. In worst-case scenarios, people who are exposed to the compound may even lapse into a coma.

Diethanolamine can cause blood conditions.

Diethanolamine is bad for the nervous system. A study that was published in the scientific journal of the Federation of American Societies for Experimental Biology in 2006 stated that diethanolamine, “an ingredient found in many shampoos and other personal care products, appears to interfere with normal brain development in baby mice when applied to the skin of pregnant mice”.

Diethanolamine is bad for the excretory system. It can cause damage to the liver and kidneys, as reported by the National Toxicology Program, which reported an increased incidence of kidney and liver senomas and carcinomas in mice from dermal exposure to diethanolamine.

Diethanolamine is bad for the ocular system. Contact with the eyes can impair vision.

Diethanolamine is bad for the male reproductive system. It can cause testicular degeneration and reduced sperm motility.

Items that can contain diethanolamine

Diethanolamine and ingredients that are related to diethanolamine are organic substances that serve as emulsifiers to make foam and bubble in cosmetics and personal care products such as soaps, shampoos, and hair conditioners.

Diethanolamine also has food-related applications, such as food packaging. It also has pharmaceutical uses, mainly as solvents for numerous drugs that are administered intravenously.

Diethenolamine is also used as cutting fluids such as oil-water emulsions, pastes, aerosols (mists), and gels, among others. It is also used for the manufacture of cleaners such as dishwashing detergents and laundry liquids, and polishers.

Diethanolamine is also used as an anti-corrosion agent in metalworking fluids, in industrial gas purification to remove acid gases, in textile processing, and in preparation of agricultural chemicals.

How to avoid diethanolamine

Workers in the field of machine building and metallurgy can be exposed to diethanolamine in their workplace via inhalation during the use of lubricating liquids. Therefore it is important that they wear proper respiratory protection while working. Whenever possible, they should use a self-contained breathing apparatus when working. They should also invest in protective clothing such as a long shirt and pants, gloves, and socks and shoes.

Diethanolamine is bad for the nervous, excretory, ocular, and male reproductive systems.

Diethanolamine has food-related applications, such as food packaging.