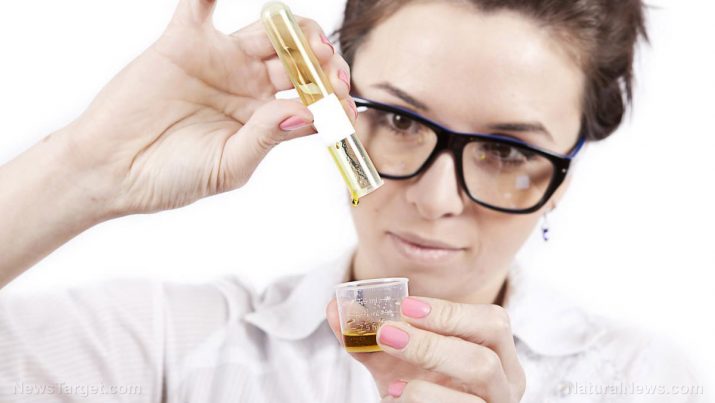 Dibutyl phthalate is classified as a plasticizer in many industrial and cosmetic products. It is clear to pale yellow in color and exudes a slightly fragrant odor. 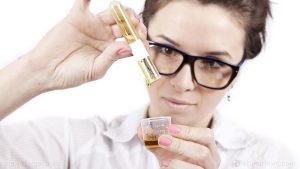 A toxicological profile released by the Agency for Toxic Substances and Disease Registry (ATSDR) reveals that dibutyl phthalate is notoriously detrimental to heart health. According to the data sheet, exposure to the harmful chemical may result in hypertension. Likewise, various animal studies have linked the poisonous plasticizer to many circulatory disorders such as anemia and decreased hematocrit, hemoglobin, and red blood cell levels.

The ATSDR profile has also demonstrated that the chemical is hazardous to liver health and may induce hepatic disorders including inhibited mitochondrial respiration, liver necrosis and peroxisome proliferation. Dibutyl phthalate is associated with decreased kidney weight as well. In addition, a number of studies cited in the Toxicology Data Network website show that direct skin exposure may trigger the onset of contact dermatitis.

Furthermore, a Pub Chem article reveals that dibutyl phthalate is detrimental to environmental health. According to the entry, the harmful compound may pollute water sources and negatively affect aquatic ecosystems and animals.

Dibutyl phthalate is particularly detrimental to heart health and overall blood circulation. Likewise, the toxic plasticizer may negatively affect both liver and kidney health. The chemical is harmful to the skin too.

Items that can contain dibutyl phthalate

Dibutyl phthalate is primarily used as a plasticizer in resins and polymers such as polyvinyl chloride, according to a Green Facts entry. Likewise, the chemical can be found in printing inks, adhesives and sealants, and grouting agents, as well as nitrocellulose paints, film coatings, and glass fibers. The toxic substance is widely used in cosmetic production as a solvent and fixative for perfumes, a suspension agent for solids in aerosols and a lubricant for aerosol valves. The compound is also used as an antifoamer, a skin emollient, and a plasticizer in nail polish and fingernail elongators.

How to avoid dibutyl phthalate

People who have inhaled the chemical are advised to go to an area with fresh air. Cardiopulmonary resuscitation is to be performed on victims who fell unconscious following chemical inhalation. Victims who had direct eye and skin contact are also advised to remove contaminated clothing and contact lenses and thoroughly wash the eyes and skin area with plenty of water. Furthermore, the data sheet suggests that people immediately vacate the area to avoid direct chemical contact at the event of an accidental spill.

Dibutyl phthalate is also notoriously toxic to the skin, liver and kidneys.