Diarrhea – causes, side effects and treatments at NaturalPedia.com 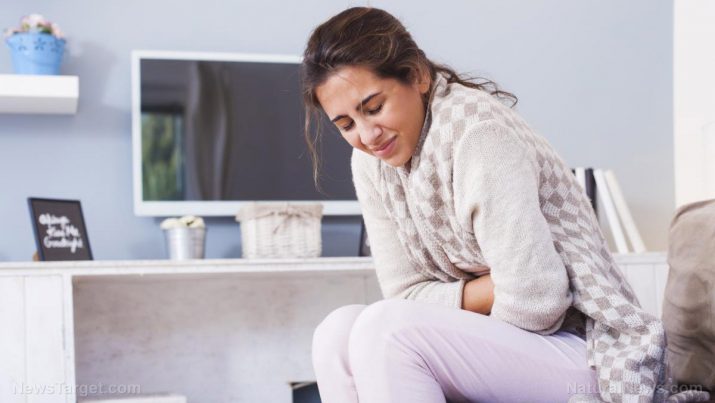 Diarrhea is a common intestinal disease characterized by the expulsion of loose, watery stools three or more times in a single day. This condition isn’t serious for most people, as it can be treated with over-the-counter medication and usually lasts no more than three days. This isn’t the same for young children, however, since diarrhea can be fatal for those who have compromised immune systems or are malnourished.

According to LiveScience.com, there are two primary types of diarrhea: 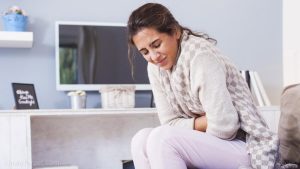 Known side effects of diarrhea

In addition to watery stools, diarrhea is marked by numerous other symptoms, such as:

In some cases, a person can become dehydrated or suffer from malabsorption due to diarrhea. Dehydration will result in the affected person to display the following symptoms:

Malabsorption, on the other hand, is distinguished by:

Diarrhea mainly affects the digestive system, though if it has progressed to the point where the affected person becomes dehydrated, then other organs and organ systems may be affected.

Food items or nutrients that may prevent diarrhea

Because diarrhea can strike at any moment, there are no foods that can totally prevent it. There are, however, certain foods that are recommended for people who already have this condition. As per VeryWell.com, people with diarrhea should increase their consumption of:

Treating diarrhea will entail replacing fluids and electrolytes in order to minimize the risk of dehydration. This is usually done by drinking more fluids such as oral rehydration beverages and clear broth. Intravenous fluid replacement is usually reserved for the most severe cases. At the same time, caffeinated, sugary, and alcoholic drinks should be avoided since these can worsen dehydration.

Similarly, some foods can aggravate the symptoms of diarrhea, and should therefore be eaten only after the condition has run its course. These foods are:

Although diarrhea can be treated with rest, a bland diet, and rehydration, there are some cases when medical assistance is required. A doctor should be contacted when the affected person has bloody or black stools, severe abdominal pain, and/or a high-grade fever. In the case of children, a pediatrician should be called if they exhibit these symptoms:

Diarrhea is a digestive disease wherein affected persons pass loose, watery, and unformed stool. There are numerous potential causes of diarrhea, ranging from bacterial infection to inflammatory diseases to specific medications. More than just watery and loose stool, diarrhea is also marked by abdominal pains, nausea, and dehydration. Diarrhea usually isn’t dangerous, though it can be fatal for young children.

The goal of diarrhea treatment is to replace lost fluids and prevent dehydration. This will involve drinking more fluids than usual, eating a bland diet to avoid aggravating the symptoms of diarrhea, and possibly taking some medication to relieve the symptoms.