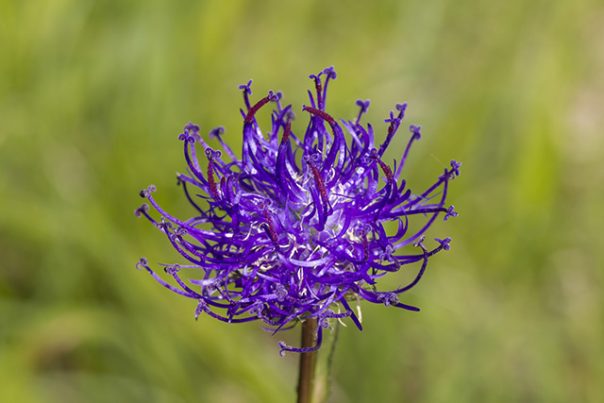 Devil’s claw (Harpagophytum procumbens) is a leafy perennial plant native to South Africa that also goes by the names “grapple plant” and “wood spider”. The name “devil’s claw” is a reference to the distinct hook-like appearance of the fruit. The tuber-like roots are the most valuable parts of the plant, however, with practitioners of traditional African medicine having used them to remedy many common afflictions. The reputation and potency of devil’s claw as a medicinal herb reached a point when the German Commission E approved it as a nonprescription medicine. 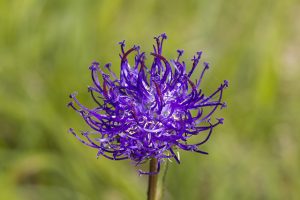 As the most prized and used part, the tuberous roots of devil’s claw are known to contain the following nutritional and medicinal constituents:

Harpagoside and beta-sitosterol are two active substances that contribute to the anti-inflammatory qualities of this plant. Hence, devil’s claw has long been used as an anti-inflammatory agent and a pain reliever.

Thanks to its unique combination of constituents, devil’s claw possesses multiple properties outside of that as an antiphlogistic or anti-inflammatory agent, namely as a mild analgesic, a digestive stimulant, and as a choloretic.

Ever since its initial discovery by European colonists in the 18th century, devil’s claw has been used as a treatment for arthritis. Being an antiphlogistic, devil’s claw can ease the pains of aching joints and muscles, as well as enhance one’s mobility.

A topical application of devil’s claw often serves as a traditional treatment to skin-related afflictions like boils and sores.

One other traditional use for devil’s claw is as an appetite stimulant to encourage weight gain, typically after a period of sickness.

Devil’s claw is believed to be good for other illnesses relating to the digestive system, such as indigestion. High doses of devil’s claw can result in nausea and stomach upset, however, so exercise caution when using this plant.

Due to the possible mild side effects on one’s digestion, individuals with gastric ulcers or gallstones are advised against taking devil’s claw. Additionally, devil’s claw may thin the blood, so individuals who are currently on blood-thinning medication should consult a medical professional before using this plant.

When taken in moderate amounts, devil’s claw is said to be good for these following body parts and systems:

Ways to use devil’s claw

Devil’s claw can be purchased in various forms, primarily as a liquid extract, tincture, capsule, tablet, or topical ointment. A tea made from the root can be made at home.

To prepare devil’s claw tea, take one teaspoon of dried root and steep it in two cups of boiling water for 20 minutes. Strain and set aside to cool before drinking. A cup a day will do, as consuming more can lead to digestive issues.

Devil’s claw is composed of unique constituents that have made it useful as an herbal remedy. Most notably, devil’s claw can relieve the symptoms of arthritis, boils, sores, and stimulate the appetite. It can have ill effects on those with gallstones, ulcers, or those taking blood-thinning medication, and should be avoided by individuals who fall under any of these categories.