Dentigerous cyst – causes, side effects and treatments at NaturalPedia.com 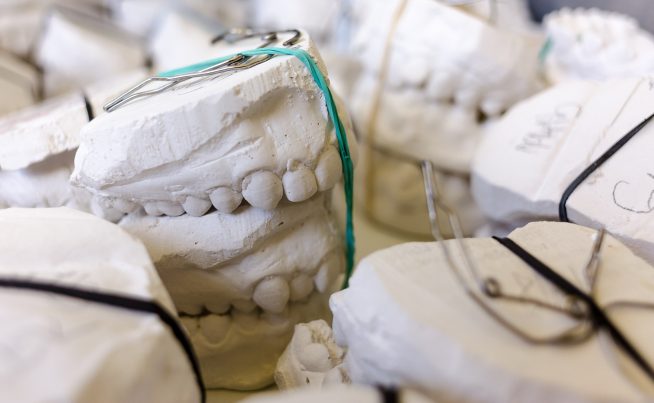 Dentigerous cyst, also referred to as follicular cyst of the jaw, is the most common non-inflammatory jaw cyst. This type of cyst is noncancerous and slow-growing and is believed to be developmental in nature. A dentigerous cyst can be identified with the use of radiographic imaging and are more likely to be round in shape with well-defined margins and areas of lucency around the crown of the affected tooth. A dentigerous cyst develops when the fluid builds up inside the follicle, also called as the developmental sac that surrounds a tooth that has not erupted, or come through the gum. A cyst is classified as a dentigerous cyst when the edge of the lesion is more than five millimeters from the enamel of the tooth. This type of cyst is found in the odontogenic area and most commonly develops around the crown of an unerupted tooth, in areas near the upper jaw, where wisdom teeth and upper-jaw canines are found. It is also most commonly occurs in people aged 20 to 40 years. 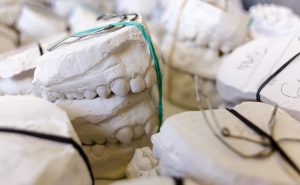 Known side effects of dentigerous cyst

One of the known side effects of a dentigerous cyst is that it can become aggressive. Although a dentigerous cyst is typically small in size, when it becomes larger, it could lead to bone expansion. In turn, this can result in a visible swelling and then to facial asymmetry, which is a medical condition wherein the right side of a person’s face does not match the left side. This cyst can also grow into a size that may displace the adjacent teeth, which will eventually lead to discomfort and pain. If it remains untreated, it can eventually lead to infection, tooth loss, fracture of the jaw, and ameloblastoma, a type of benign jaw tumor.

The body systems harmed by dentigerous cyst include the digestive and skeletal systems as it affects the mouth, teeth, and gums.

List of foods or nutrients that prevent dentigerous cyst

There is no information on what foods or nutrients can exactly prevent dentigerous cyst. However, since it affects the teeth, here are some foods that can provide benefits to your teeth and gums: black tea, green tea, cheddar cheese, raisins, crunchy foods such as carrots, apples, and cucumbers, foods rich in calcium, such as cheese, almonds, and leafy greens, foods rich in phosphorous, such as meat, eggs, and fish, milk, and cranberries. Moreover, nutrients that are needed for healthy gums and teeth include protein, calcium, phosphorous, zinc, antioxidants, folate, iron, vitamin A, vitamin C, omega-3 fats, vitamin D, and B vitamins.

Dentigerous cyst, also known as a follicular cyst of the jaw, is a non-inflammatory, noncancerous, and slow-growing type of cyst.

A dentigerous cyst can be treated through endodontic treatment of primary tooth, marsupialization of the cyst with the successful eruption of the tooth in its correct placements, or surgical removal or enucleation of the cyst together with the associated tooth.