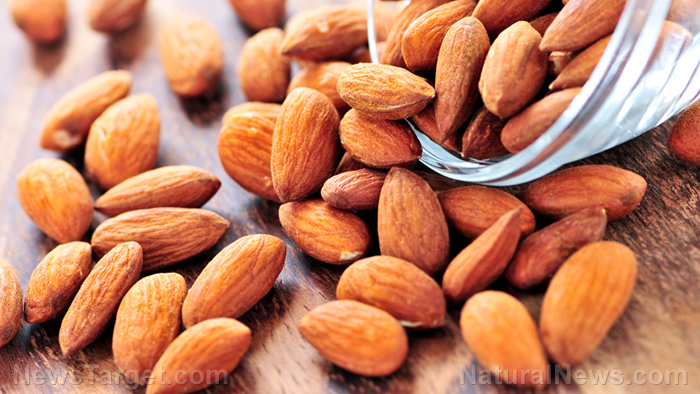 Cyprodinil is a systemic, broad-spectrum fungicide that is approved for use in the European Union (EU). It has a low solubility and is unlikely to leach into groundwater. Cyprodinil is volatile, and it is moderately persistent in water systems. Its persistence depends on local conditions and it is likely to degrade quickly in daylight. Cypronidil appears as a beige powder. 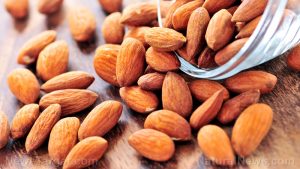 Cypronidil causes eye and skin irritation, and it may cause an allergic skin reaction. It is harmful if inhaled. Cypronidil is very toxic to aquatic life, with long-lasting effects.

Based on medical surveillance of workers employed in a pilot plant, at least three employees (the total number of employees potentially exposed was not reported) in the laboratory area showed symptoms of flush, a sensation of warmth, and swelling of eyelids when weighing cypronidil. It was believed that these symptoms were due to exposure to cyprodinil, which can cause slight eye irritation and skin sensitization, as reported in studies in animals.

In a plant carrying out the large-scale production of cyprodinil, one case of accidental exposure to the eye was reported. The affected person suffered slight conjunctivitis. After medical treatment, the exposed worker returned to work.

The major target organs of cyprodinil are the liver and kidney. Liver effects were “consistent among male and female rats and mice in both sub-chronic and chronic studies and typically included increased liver weights along with increases in serum clinical chemistry parameters associated with adverse effects on liver function (i.e. increased cholesterol and phospholipid levels).”

The hematopoietic system also appeared to be a target of cyprodinil as mild anemia was seen in rats exposed sub-chronically (reductions in hematocrit and hemoglobin and microcytosis).

Items that can contain cyprodinil

Cypronidil is used to control pests like grey mold, scab, powdery mildew, Botrytis and eyespot. It is applied on fruit such as grapes, apples, pears, plums, strawberries. Cypronidil is also applied on almonds, ornamentals, and cereals.

Some manufacturers and suppliers of products using this active are:

Some products using this active are:

Cyprodinil is a systemic, broad-spectrum fungicide.

Cypronidil causes eye and skin irritation, and it may cause an allergic skin reaction. It is harmful if inhaled. Cypronidil is very toxic to aquatic life, with long-lasting effects.

Cypronidil is used to control pests like gray mold and scab. It is applied on fruit such as grapes and pears. Cypronidil is also applied on almonds, ornamentals and cereals.