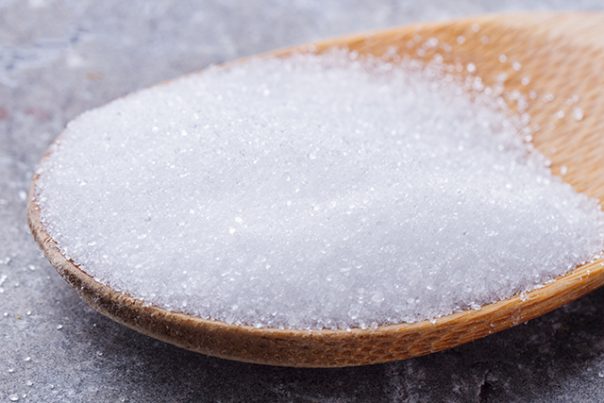 Cyclamate, discovered by accident in 1937, is an artificial chemical sweetener that is still used today. It is used like most zero-calorie sweeteners, is heat stable, and has a long shelf life. Food factories sometimes use this as a masking agent and sweetener enhancer. Cyclamate has zero glycemic index and zero calories, and is one of the cheapest artificial sweeteners in the world. In the 1960s, studies showed that cyclamate caused development of tumors in the bladders of rodents when fed large quantities. The U.S. banned cyclamate in 1969 due to the results of the study, however, the toxic ingredient is used in many other countries up until now. A common brand name of cyclamate is Sucaryl, manufactured by Merisant, and is sold in more than 90 countries worldwide.

This artificial sweetener is 30 times sweeter than its equal weight of sugar. It has been studied and approved of in more than 55 countries under the brand names Assugrin, Sweet’N Low and Sugar Twin. Cyclamate, however, is still restricted in some countries despite proof of its safety. The acceptable intake of cyclamate is 11 milligrams per kilogram of body weight. 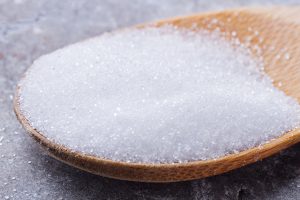 Breakdown of cyclamate which results in cyclohexylamine (CHA) can cause high blood pressure and atrophy of the testicles in rats. Some studies show that it may also be toxic to embryos.

There are no cyclamate-specific side effects as of today. Generalizing artificial sweeteners, these synthetic laboratory creations may cause migraines, changes in vision, nausea and vomiting, insomnia, abdominal and joint pains, heart rate fluctuations, depression, memory loss, seizures and brain cancer.

Artificial sweeteners and probably cyclamate may cause problems with the cardiovascular system, decrease in mental health and gastrointestinal disorders or adverse reactions.

Items that may contain cyclamate

How to avoid cyclamate

Prior to buying or using artificial sweeteners and products mentioned above, always check the label for cyclamate or any of its synonyms. When in foreign countries that allow this chemical, always ask for the ingredients used in sweet foods.

Cyclamate is an artificial sweetener which may be harmful to human health.

Cyclamate may have carcinogenic tendencies.

Cyclamate is chemically produced, and its components may cause some side effects.