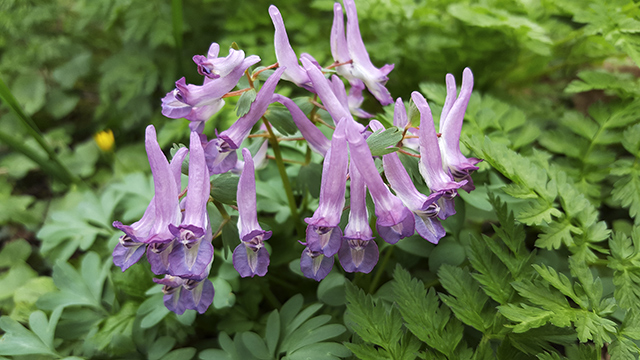 Corydalis is a flowering plant that grows well in many regions in the Northern Hemisphere including Siberia, Northern China and Japan. According to a Gaia Herbs article, the plant belongs to the same family as poppies. The herb is a staple of woodland environments. The plant’s yellowish roots are highly valued for their beneficial effects on the health. 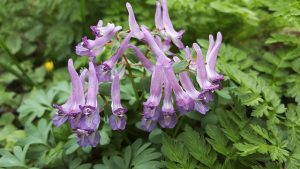 Corydalis is loaded with powerful components that help promote the body’s overall well being. According to an entries posted on Herbpathy.com and the Annie’s Remedy website, corydalis contains:

Corydalis is valued for its analgesic and antispasmodic effects that promote blood circulation and alleviate various kinds of pain. An Herbs 2000 entry noted that the high alkaloid content in corydalis contributed to the plant’s pain-relieving properties. Practitioners of traditional herbal medicine recommend taking corydalis to relieve menstrual cramps and abdominal soreness. Corydalis is often combined with valerian to mitigate these painful conditions.

Corydalis is remarkable efficient in promoting heart health as well. The herb is known to relieve pain caused by angina, a condition characterized by blockage of the arteries. Consuming tea, tincture, or decoction made from corydalis may also reduce the body’s blood pressure levels. Various components found in corydalis are shown to induce these beneficial cardiovascular effects. The plant also possesses strong anti-cancer properties.

The plant is known to support the nervous system too. Corydalis is traditionally used to address nervousness and insomnia. The alkaloids in the plant enhance the sleep-stimulating essence of the barbiturates. This mechanism is found to be 40 percent effective in promoting sleep. Herbal medicine practitioners in the U.S. commonly use corydalis with California poppy to alleviate anxiety, restlessness, sleeplessness, and edginess. Likewise, the plant is touted for its positive effects on patients with convulsions, Parkinson’s disease, and Meniere’s disease as well as muscular tremors and vestibular nystagmus.

Corydalis is also found to effectively relieve low-level pain. A recent study has shown that the plant contained a potent compound called dehydrocorybulbine, which holds potential in treating pains associated with arthritis and back pain. This makes the herb ideal in promoting bone and joint health.

In addition, the herb is well known for its protective properties against cataracts. The alcohol content in corydalis is touted to inhibit the formation of diabetes-related cataracts. However, experts noted that the use of corydalis in cataract treatment should be supervised by  health professionals.

Furthermore, the alkaloid content in corydalis is found to down play the onset of allergic reactions. The plant’s tubers are known to counter the negative effects of free radicals and promote cell reconciliation. The herb is also known to alleviate pain and address hernia.

Corydalis is particularly beneficial in maintaining a healthy blood circulation. Likewise, the herb supports both the heart and central nervous system’s health. It is also essential in relieving chronic pain in the back and the joints. Corydalis also helps protect the skin, the eyes, and the female reproductive health as well.

Ways to use corydalis

Corydalis protects the central nervous system, the eyes, and the skin.