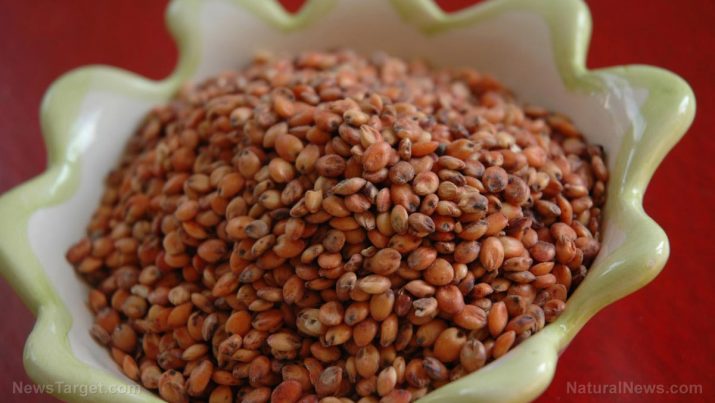 The common bean (Phaseolus vulgaris) is an herbaceous annual plant belonging to the legume family. The origins of this ancient crop lie in the Americas where it was domesticated thousands of years ago in Mesoamerica and the Andes region. Nowadays, the common bean can be found and is grown as far away as Kazakhstan and Queensland, Australia.

Many varieties of the common bean have arisen in the millennia since its cultivation. These include the kidney bean, black bean, and the navy bean. Regardless of the variety, the common bean is a widely-consumed and enjoyed food. 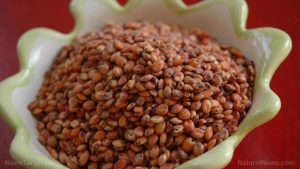 Though there are many types of common beans, they’re generally high in protein and fiber, yet low in cholesterol, fat, and calories. Common beans contain many essential minerals and vitamins as well, such as iron, folate, potassium, and magnesium, just in varying amounts depending on the species.

A single-cup serving of kidney beans, for example, will deliver 16 g of protein and dietary fiber. On the other hand, a cup of black beans will provide 15.3 g of protein and 15 g of fiber, but what black beans lack in protein they make up for by exceeding recommended daily intake of molybdenum.

Overall, the common bean and all its varieties are highly nutritious crops that can help any person meet their recommended daily values for most essential nutrients. However, the phytate content of beans may impede mineral absorption; soaking, fermenting, or sprouting the beans will reduce the amount of phytate.

In addition to protein and fiber, common beans are typically high in iron and copper too, so consuming them can decrease the risk of developing anemia. However, the iron found in beans is non-heme iron or iron that the body is unable to absorb efficiently. The vitamin C content of beans and or other foods can improve the absorption of this iron.

Common beans are composed of slow-release carbohydrates that do not cause blood sugar levels to spike suddenly, making them an ideal carbohydrate for diabetic patients.

Ways to use common beans

Just as there are many types of common beans, there are multiple ways to cook and consume and them. First and foremost is as a meat substitute in meat-heavy dishes such as certain stews and rice meals. For lighter fare, feel free to add beans to salads or made into dips. For the opposite, bake them into casseroles or include them in meat-based meals.

Note: Be sure to properly cook any type of common bean before consuming them. All common beans are loaded with differing amounts of the toxic lectin phytohaemagglutinin.

Although there are many common bean varieties, they’re generally nutrient rich and healthy. Common beans can protect the heart and digestive system by reducing the risk of diseases associated with them. Be sure to properly soak or sprout common beans beforehand to reduce the amount of phytate and phytohaemagglutinin, both of which are toxic substances found on most raw common beans.